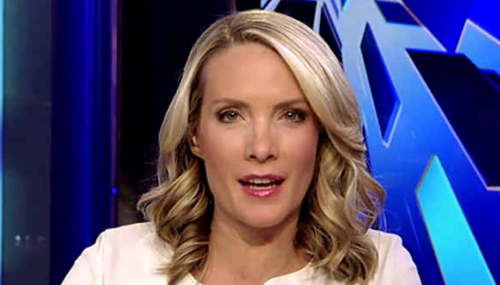 Randy Hall
July 6th, 2016 6:28 PM
Less than a day after Federal Bureau of Investigation Director James Comey’s announcement that Hillary Clinton should not face criminal charges for her private e-mail servers scandal, Fox News Channel's Dana Perino went on “a bit of a rant” on Twitter about the fact that the Democratic presidential candidate will apparently face no legal consequences as a result of the… 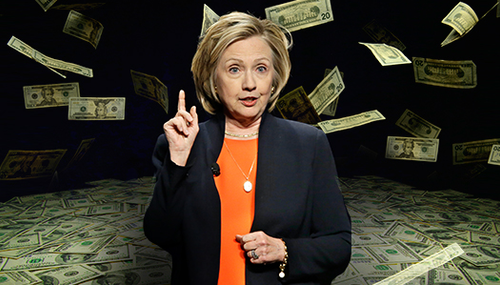 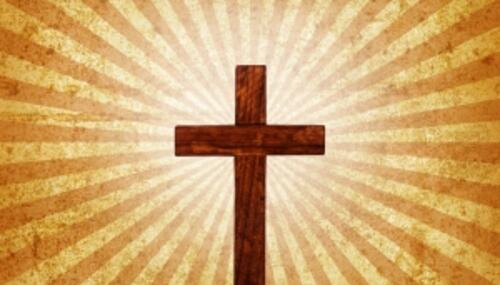