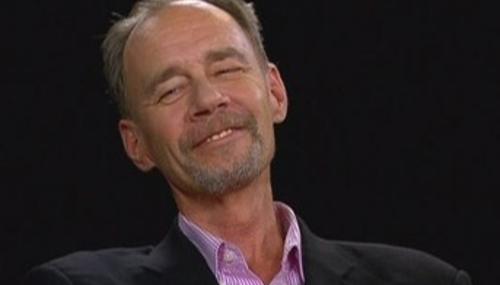 HuffPo: Samuel L. Jackson's 'I Voted for Barack Because He Was Black

Noel Sheppard
February 12th, 2012 6:38 PM
For more than 24 hours, the internet has been abuzz with the New York Post's revelation that actor Samuel L. Jackson told Ebony magazine he only voted for Barack Obama in 2008 "because he was black." For some reason, the folks at the Huffington Post thought this was a "surprising confession" (photo courtesy Getty):