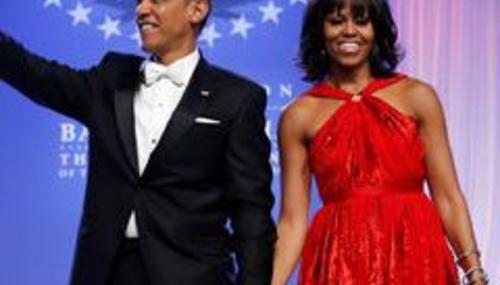 Ryan Robertson
January 22nd, 2013 4:14 PM
So the Lefty, better known as Phil Mickelson publicly aired his political grievances in an interview with CBS Sports the other day, noting that federal and state tax policies in California have him strongly weighing whether now might be the time to retire. The three-time Masters champion said he would have to make some "drastic changes" when more than 60 percent of his future… 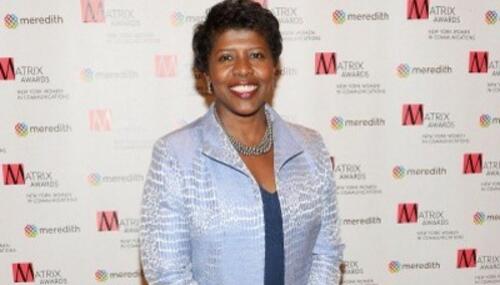 NYT: Sarkozy Loss in France Could Mean Higher Taxes on the Rich in the

Clay Waters
March 26th, 2012 3:13 PM
The New York Times's Scott Sayare reported on Saturday from Toulouse, France, the sight of the killing of Jewish schoolchildren by a radical Islamist, "After Unity Over a Rampage in France, Politics Drives in Wedges," and accused the French paper Le Figaro as being "increasingly viewed as a mouthpiece" for tough-on-crime French President Nicolas Sarkozy. That's quite ironic, considering…

Clay Waters
March 23rd, 2012 5:29 AM
Scott Sayare and Steven Erlanger reported for the New York Times from Toulouse, France on Thursday on the cornering of the killer of seven people in France, including three children: "Shooting Suspect, Cornered and Armed, Tells French Police That He Killed 7." The story was filed before the suspect, Mohammad Merah, was shot dead in a police raid. Merah's confession obviously made it hard for… 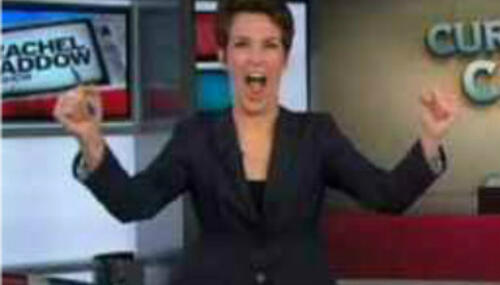 Clay Waters
March 21st, 2012 4:25 PM
What did French president Nicolas Sarkozy ever do to the New York Times to incur such outsized wrath? In a line of attack reminiscent of the Times's sordid attempt to link the shooting of Rep. Gabrielle Giffords to the conservative movement, Paris bureau chief Steven Erlanger on Wednesday used the killings at a Jewish school in France ("Killings Could Stall Elections' Nationalist Turn") to… 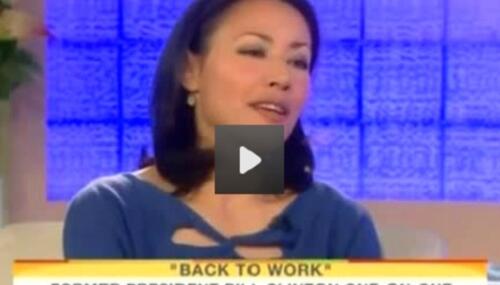 NB Staff
November 8th, 2011 9:39 AM
When microphones were accidentally left on following a G20 meeting, they picked up a private conversation between President Obama and French President Nicolas Sarkozy during which Sarkozy muttered he "can't stand" Israeli Prime Minister Benjamin Netanyahu, to which Obama replied, "You're fed up with him? I have to deal with him every day!" Could Obama's disparaging remark hurt U.S. relations…

Tom Blumer
November 7th, 2011 9:52 PM
It's as if they think it's 1991 -- or even 1961. Drudge is currently linking to a "trash talk" story at Ynetnews.com about how, with a microphone still on, French President Nicolas Sarkozy said that Israeli Prime Minister Benjamin Netanyahu "is a liar." U.S. President Barack Obama's response, also audible, was: "You're fed up with him, but I have to deal with him every day!" That's not… 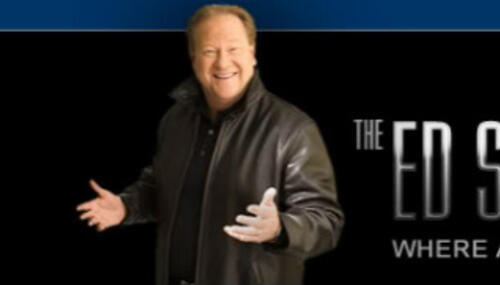 Ken Shepherd
October 4th, 2010 11:01 AM
"The State Department has issued a "travel alert" for Europe—underscoring the effect Muslim-bashing politicians have had on the terror threat on the continent," reads the subheadline to an October 4 Newsweek story by Christopher Dickey and Sami Yousafzai.In "Turn On the Red Light," Dickey and Yousafzai went so far as to suggest that anti-Islamist politicians like the Netherlands' Geert Wilders…

Brent Baker
September 4th, 2010 11:09 PM
A Washington Post news story earlier this week served to demonstrate that mainstream media journalists apply the same prism overseas as they do domestically when covering illegal immigration and the Ground Zero mosque: When an overwhelming majority of the public goes against the media’s position, journalists see division and portray politicians sharing the majority position as causing rancor.Case…

Clay Waters
June 24th, 2010 4:16 PM
For the second day in a row, French President Nicolas Sarkozy shared the blame for France's surprising loss in the opening round of soccer's World Cup -- in a story in the New York Times's news section. Jere Longman's Wednesday front-page story transmitted rants from Socialist Party opponents of the right-leaning, Bush-supporting Sarkozy, accusing him of being "President Bling Bling" and…

Ken Shepherd
March 24th, 2010 6:13 PM
Here's a story you might not be aware of what with all the media's focus on ObamaCare's passage and the MSM's short attention span when it comes to international news. Yesterday, French President Nicolas Sarkozy decided to back down from a July deadline to pass a carbon dioxide tax into law. Apparently French business leaders had voiced strong objection, noting that it would put French business…