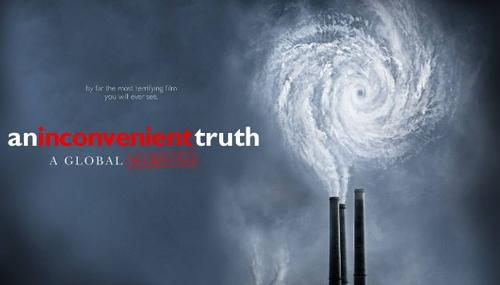 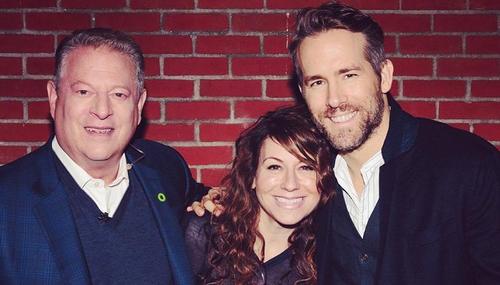 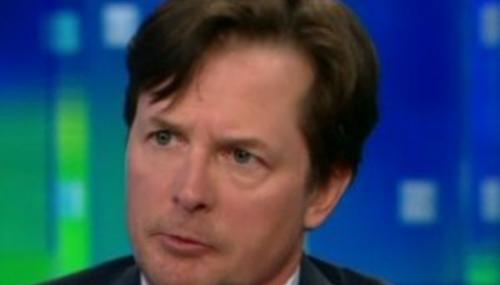 Brent Bozell
March 17th, 2012 8:01 AM
You know it’s election season when Republican candidates get angry phone calls from liberal musicians telling them not to use their old music (like Survivor whacking Newt Gingrich for using “Eye of the Tiger” from 1982). Meanwhile, Democrats are handed new anthems on a silver platter written with their re-elections in mind. Bruce Springsteen’s new album has been hailed as…