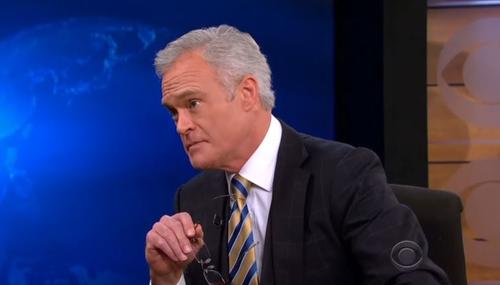 Curtis Houck
December 10th, 2014 1:10 AM
On Tuesday night, CBS Evening News anchor Scott Pelley did little to hide his liberal bias when it came to supporting the release of the report by Democrats on the Senate Intelligence Committee detailing the use of “torture” by the agency on terrorists following the 9-11 terrorist attacks. In addition to asking CBS News contributor and former acting CIA Director… 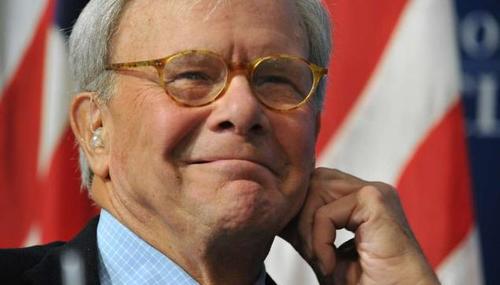 Mark Finkelstein
April 26th, 2013 8:59 AM
Carl Bernstein claimed that because he's Jewish, he could accuse "Jewish" neo-cons of talking George W. Bush into starting an "insane" war against Iraq.  Joe Scarborough wasn't so sure. H/t NB reader Paul J. Jewish neo-cons?  The single most salient statement from the pre-war period was that by CIA Director George Tenet, who personally told President Bush… 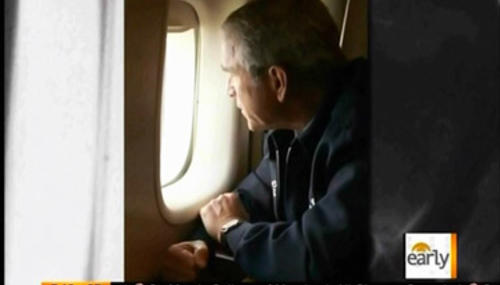 Scarborough Takes on Colin Powell: Him Going on TV to Defend Himself M

Noel Sheppard
August 29th, 2011 11:36 AM
The liberal media are predictably gushing over Colin Powell's supposed rebuke of Dick Cheney on Sunday's "Face the Nation." Bucking the trend was Joe Scarborough Monday who on the MSNBC program bearing his name said Powell going on "Face the Nation" to defend himself proved Cheney right about heads exploding over his new book (video follows with transcript and…

Matthew Balan
August 7th, 2008 11:54 AM
Wednesday’s The Situation Room aired an interview of author Ron Suskind, who alleges in his new book that the Bush administration engaged in a "disinformation campaign" by forging documents in the lead-up to the Iraq war. This came a day after host Wolf Blitzer made the allegations in the book lead items on the program.Blitzer’s interview of Suskind aired in two separate segments in the…

O'Reilly on McClellan: George Tenet 'Believed in My Core' Iraq Had WMD

When Does the Kathleen Willey Book Tour Media Blitz Begin

Noel Sheppard
November 9th, 2007 2:26 PM
In the past six years, any time someone wrote a tell-all book about George W. Bush or a member of his administration, they were given the royal treatment by the press with lavish interviews offering them the perfect platform to market their work as well as their politically charged opinions. Consider for example all the attention given to Valerie Plame Wilson just recently when her book "…