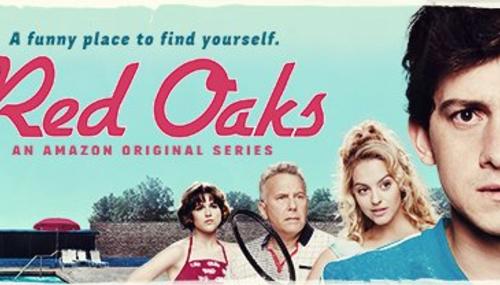 Amazon Series Has Mom Comes Out to Son as 'Mostly Gay'

Culture
Karen Townsend
October 24th, 2017 3:00 PM
The third season of Amazon’s Red Oaks aired October 20th in six thirty-minute episodes. A comedy series, it is a quick binge that is actually enjoyable. In today’s entertainment world, finding something fun to watch can feel like chasing a unicorn. 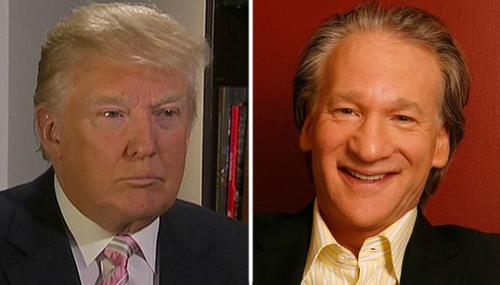 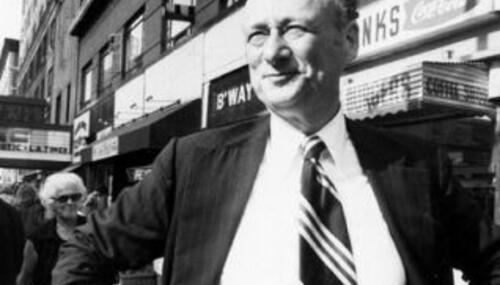 Tom Blumer
February 4th, 2013 1:14 PM
Former New York City Mayor Ed Koch, who has been given and deserves a great deal of credit for bringing the city back to stability and prominence after 12 awful and nearly bankrupt years under John Lindsay and Abe Beame, passed away on Friday at age 88. Koch was not a party-line Democrat in several obvious ways. He supported George W. Bush's reelection in 2004. He first made a name for… 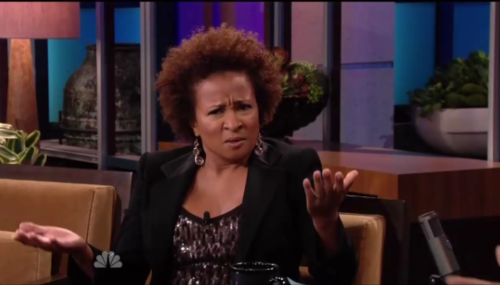 Mark Finkelstein
February 2nd, 2013 8:45 AM
Looks like liberals are still trying to peddle the discredited allegation that Tea Party members attacked black members of Congress. The op-ed page of today's New York Times contains a column by James Sleeper, a long-time left-wing activist, now a lecturer at Yale.  The gist is the grudging respect that Sleeper came to have for Ed Koch, the former New York City mayor who passed away… 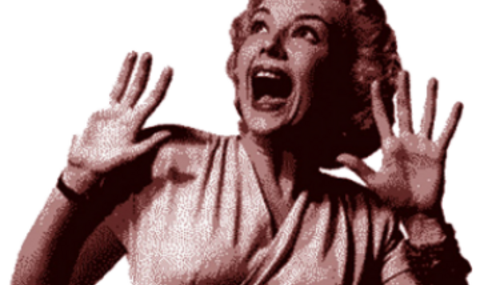 Noel Sheppard
September 15th, 2011 5:42 PM
Someone at MSNBC should tell Martin Bashir that he might not agree with Pat Buchanan's politics, but he's not one to challenge about a matter of fact. On the show bearing his name Thursday, Bashir mistakenly tried to refute the conservative's claim that former Mayor Ed Koch accused President Obama of throwing Israel under the bus (video follows with transcript and commentary): 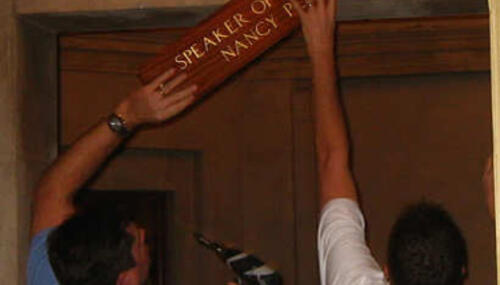 Rep. Peter King: 'I Have Nothing But Contempt for the NY Times. They S

Noel Sheppard
January 5th, 2011 10:44 AM
Rep. Peter King (R-N.Y.) made a statement about the New York Times Tuesday that is likely shared by conservatives and most right-thinking Americans from coast to coast. In an interview with The Hill, King said, "“I have nothing but contempt for them. They should be indicted under the Espionage Act":

Brad Wilmouth
January 8th, 2010 4:56 AM
Appearing as a guest on Thursday’s Your World with Neil Cavuto on FNC, former New York City Mayor Ed Koch – known for being a relatively centrist Democrat – chided President Obama for being reluctant to use terms like "war on terrorism" or "Islamic extremists," and, when host Cavuto pointed out that Obama had managed to improve attitudes toward America in the Muslim world,…

Mike Bates
September 13th, 2008 12:43 PM
"Palin should be laughingstock to all feminists" is the title of Mary Mitchell's column in today's Chicago Sun-Times.  In that calm, detached tone readers have come to expect, Mitchell begins:Sarah Palin makes me sick. I hate that she was able to steal Barack Obama's mojo just by showing up wearing rimless glasses and a skirt.