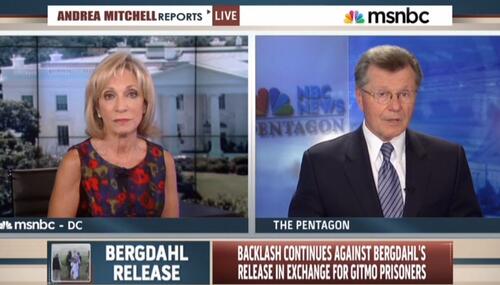 Katie Yoder
June 4th, 2014 2:59 PM
Perhaps one day Hollywood will lose interest in people losing their virginity. But until then, it will continue to produce formulaic peons to the only aspect of adulthood Tinsel Town ever gets enthusiastic about.  Actresses Dakota Fanning and Elizabeth Olsen star in the upcoming movie “Very Good Girls” as best friends who make a pact to lose their virginity before heading off to college.…

Jodie Foster: Cheering in Her Payback Movie 'Shameful' and No One Shou

Lynn Davidson
September 3rd, 2007 7:19 AM
In an Entertainment Weekly interview, Jodie Foster explained her views on guns, “I don't believe that any gun should be in the hand of a thinking, feeling, breathing human being.” She also said it is “shameful” that the “unsophisticated people who see a sophisticated movie” will cheer when she goes after the bad guys who kill her fiance in her new vigilante movie “The Brave One”(emphasis mine…