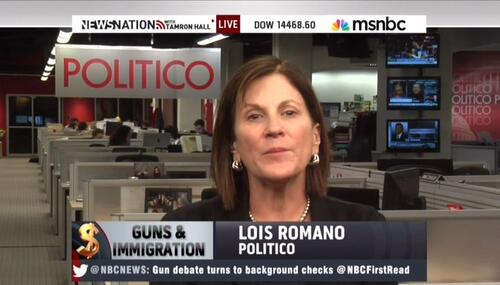 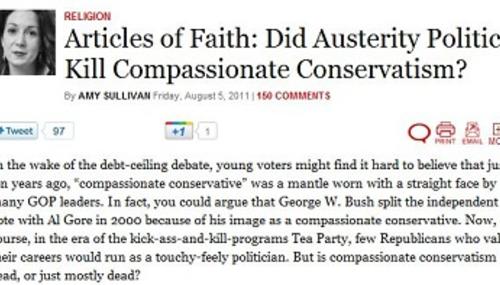 Eric Ames
August 5th, 2011 3:43 PM
MSNBC anchor Thomas Roberts harangued Brian Brown of the National Organization for Marriage on today's "MSNBC Live". "Why do you feel [gays] are less than you and don't deserve equal rights?" asked Roberts. [VIDEO BELOW THE FOLD]

Lachlan Markay
September 6th, 2009 7:10 PM
Outraged advocates of same-sex marriage have forced the Washington Post into an apology for running a features piece last week that portrayed an opponent as more than an evil, bigoted, hatemongering fundamentalist.The profile examined Brian Brown, executive director of the National Organization for Marriage, one of the groups that lobbied for Proposition 8, the hotly-contested California State…

Jeff Poor
May 1st, 2009 5:26 PM
Time and time again, on-air talent from MSNBC's daytime news coverage has tried to distance itself the far left-leaning commentators on the network during prime time hours.  However, David Shuster has no qualms taking a position publicly and incorporating it into his daytime news coverage. Shuster, who has been outspoken in his support for same-sex marriage, abandoned the pretense of…