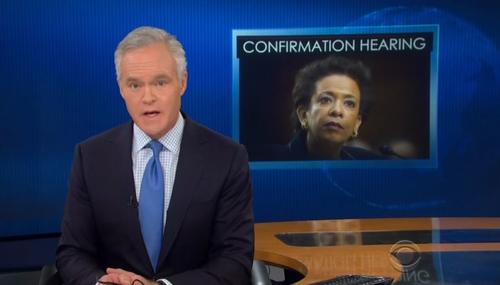 Curtis Houck
January 29th, 2015 2:12 AM
On Wednesday, the CBS Evening News with Scott Pelley was the lone network evening newscast to cover the confirmation hearings of Attorney General nominee Loretta Lynch before the Senate Judiciary Committee and while that was the case, it was not without bias. Even though CBS News congressional correspondent Nancy Cordes featured numerous soundbites from Senate Republicans… 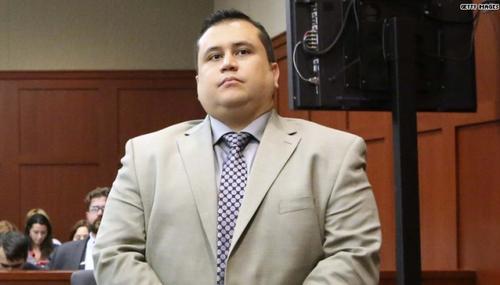 Nancy Grace Claims George Zimmerman Back to ‘Driving Through Taco Be

Randy Hall
July 16th, 2013 9:53 PM
Just when it seemed that the racial tensions couldn't get any worse after George Zimmerman's “not guilty” verdict regarding the charge of the second-degree murder of black teenager Trayvon Martin, along comes Nancy Grace, the host of a weeknight news/interview program on the HLN cable news network, who did her best to fan the flames even higher. Responding to lead defense…