No Shocker at All: CNN Named Most Polarizing Media Brand of 2018

Randy Hall
January 26th, 2018 5:22 PM
At first glance, it might seem that the mostly conservative Fox News Channel would be considered more politically divisive than such liberal cable networks as MSNBC and CNN. However, that’s not what the Morning Consult polling firm found when the organization surveyed 336,370 Americans over the previous three months to determine which brands divide Democrats and Republicans the most. 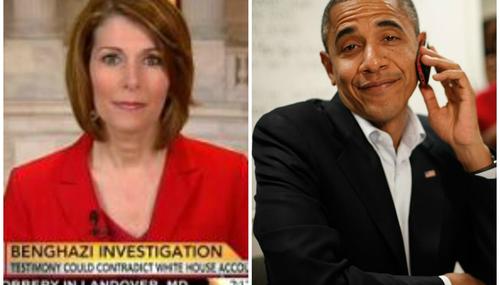