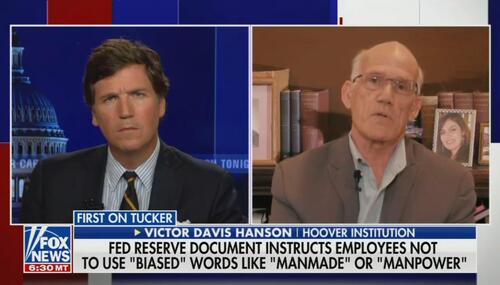 Historian Rips Fed for Targeting Gender Pronouns Instead of Inflation

Walter E. Williams
April 29th, 2020 10:57 PM
Dr. Victor Davis Hanson is a senior fellow at the Hoover Institution at Stanford University, a military historian and a professor emeritus of classics at California State University, Fresno. He has written two articles relevant to today's society. Last October he published, "Members of Previous Generations Now Seem Like Giants," and he recently wrote, "Is America a Roaring Giant or Crying Baby?"… 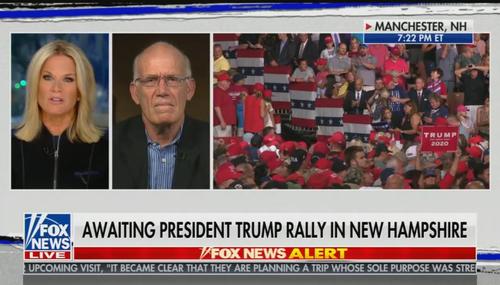 Ryan Foley
August 16th, 2019 5:42 PM
During Thursday’s The Story, FNC host Martha MacCallum reported that “fears of a recession seem to be running high and some in the media seem almost giddy that an economic downturn would hinder President Trump’s chances in 2020.” After playing a “sampling” of media figures weighing in on the effect of a recession on President Trump’s re-election bid, MacCallum slammed the “unpatriotic” and “… 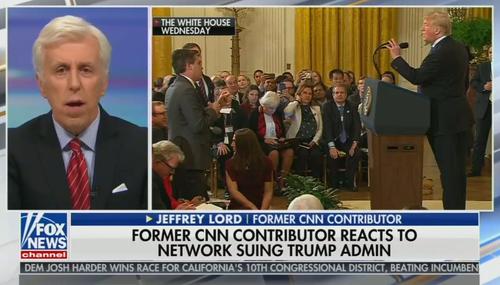 Lord on CNN's Hypocrisy: 'First Amendment For Me But Not For Thee'

Ryan Foley
November 14th, 2018 6:48 PM
During Tuesday’s edition of The Ingraham Angle, host Laura Ingraham and her panel reacted to CNN’s lawsuit against the Trump administration for revoking Jim Acosta’s “hard pass.” The panel included two former CNN employees, Jeffrey Lord and Howie Kurtz. Lord, the author of a new book called Swamp Wars, pointed out that CNN has demonstrated selective moral outrage when it comes to their support… 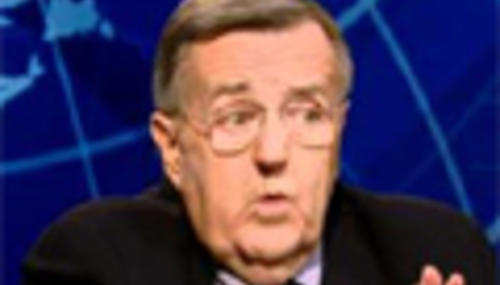 Jack Coleman
January 11th, 2011 4:44 PM
Is Ed Schultz really this dumb or simply incapable of honesty? Within the first 10 minutes of his radio show yesterday, Schultz was bellowing about an alleged connection between the massacre in Tucson and remarks by Rep. Michele Bachman, House candidate Jesse Kelly and other Republicans (audio) -- SCHULTZ (initially referring to Congresswoman Giffords' medical condition): The latest… 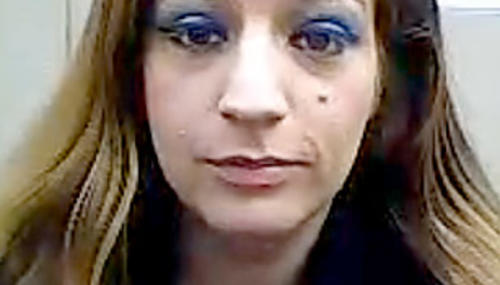 Mark Finkelstein
December 23rd, 2010 8:44 AM
Jeffrey Sachs has attacked distinguished military historian Victor Davis Hanson as an "extremist" who "has done more harm to the American people" than any other commentator. Sachs, a Columbia prof and income redistributionist supreme, launched his surprising verbal assault in commenting on Hanson's National Review Online column, "The Obamites' About-Face."  Hanson there makes the case…

Clay Waters
September 30th, 2009 2:24 PM
Making a truly odious comparison, New York Times columnist Thomas Friedman claimed parallels between the behavior of anti-Obama protestors (who have been quite peaceful) to that of "extreme right-wing settlers" in Israel before the 1995 assassination of Prime Minister Yitzhak Rabin. Friedman warned that "criticism from the far right has begun tipping over into delegitimation and creating the same…

Noel Sheppard
October 31st, 2008 11:32 AM
The media's abysmal coverage of the 2008 presidential campaign has been the equivalent of a mass press suicide that has signaled the end of journalism.So wrote National Review contributor and Hoover Institution senior fellow Victor Davis Hanson Friday in a scathing rebuke of all those so-called impartial journalists who sacrificed their souls and whatever was left of their integrity this year to…