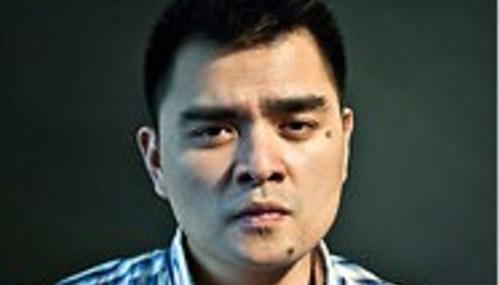 NewsBusters @ CPAC and 'Targets of the Fairness Doctrine

NB Staff
February 26th, 2009 11:39 AM
Washington, D.C. -- The Conservative Political Action Conference (CPAC) for 2009 is underway and NewsBusters is here to cover it at the lovely Omni Shoreham Hotel on Bloggers Row. We're not sure how much we'll blog per se, but you can also follow us on Twitter @TheMRC and @KenShepherd.You can watch a Web stream of the CPAC proceedings at Ustream here.You can watch the streaming video embedded…