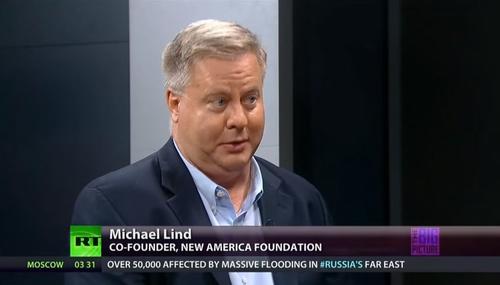 Tom Johnson
March 13th, 2016 3:17 PM
Michael Lind thinks that movement conservatives are becoming a minor force in American politics, supplanted less by liberal Democrats than by what might be called Trump Republicans. In a Wednesday article for Politico, Lind contended that growing “populist discontent” is bringing about “the gradual replacement of Buckley-Goldwater-Reagan conservatism by something more like… 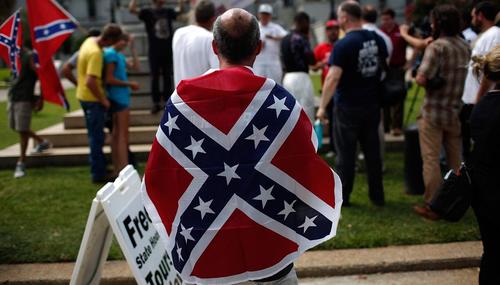 Politico Op-Ed: America Would Be 'Less Violent' Without The South

Spencer Raley
July 10th, 2015 5:13 PM
Michael Lind, contributing editor to Politico and Salon columnist, had a very interesting way of showing his independence week patriotism this year- by dreaming about how great America would be without the south. 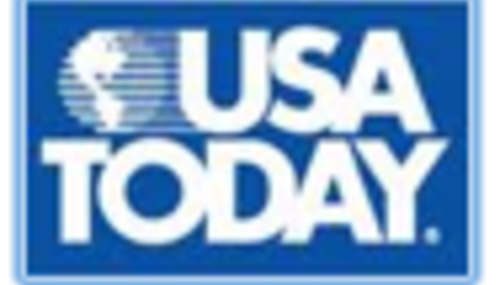 Warner Todd Huston
December 12th, 2008 5:04 AM
The first two paragraphs of a recent Salon Magazine piece by Michael Lind on Obama's plans for America's future are striking for the utter lack of any relationship whatsoever between them. The lack of cognitive dissonance between them is amazing but easily proves that liberals don't have the first idea what an economy is. This Salon piece is proof once again of the stark difference between…