Tom Blumer
October 26th, 2015 11:28 AM
Late Sunday evening, the United Auto Workers and General Motors reached a tentative four-year agreement shortly before the union's 11:59 p.m. strike deadline. The agreement was expected, simply because the financial and political blowback of a strike at a company bailed out by taxpayers at a cost running into tens of billion of dollars back in 2009 would have been severe. Also expected: the… 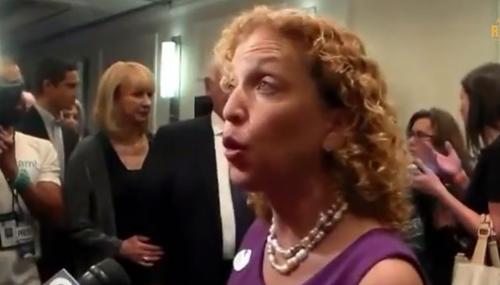 Tom Blumer
September 27th, 2015 11:02 PM
The left's strategy for smearing Republicans and conservatives is, from all appearances, to "throw anything and everything out there, not matter how false or outrageous, and see what sticks." A major reason why this strategy works is that the establishment press ignores bogus leftist smear attempts which should be utterly embarrassing, effectively eliminating the strategy's… 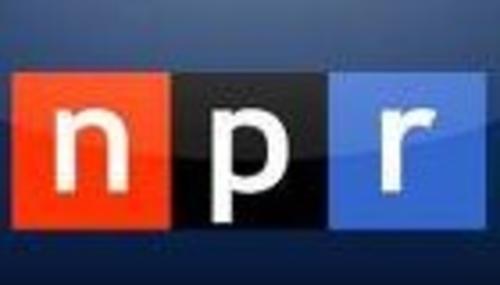 Barone, With a Message the Press Will Black Out: Wisconsin Is 'In Play

Tom Blumer
June 6th, 2012 4:46 PM
Alternate title: "Surprise (Not): Barone Exposes How Exit Poll Samples Are Typically Biased." Early this morning, at the Washington Examiner, Michael Barone casually put out what is apparently a well-known fact in polling circles. I'm thinking that it's not at all well-known to the general public (bold is mine):

R. Emmett Tyrrell Jr.
October 21st, 2010 12:20 PM
The Democrats are about to be beaten by something that they do not in their heart of hearts think exists, a huge national majority. At this late hour, with the storm clouds gathering and the livestock getting restless, they see only sunshine. Yes, there is "foreign money" out there. Yes, the media have bungled broadcasting the purity of the Democratic message. And naturally, angry…

Barone: 'Is the Washington Post Trying to "Macaca" Bob McDonnell

Noel Sheppard
September 1st, 2009 2:55 PM
As most NewsBusters readers are aware, former Virginia Sen. George Allen's re-election campaign in 2006 -- and likely his entire political career -- was destroyed when media members spent months focusing attention on a word he uttered that likely nobody in the nation had ever heard of prior to that point.At the forefront of such politically motivated obsession was the Washington Post which…

Michael Barone: If Bush Were a Dictator, New York Times Editor Would B

Justin McCarthy
October 30th, 2008 5:18 PM
If President Bush is exhibiting dictatorial behaviors, the editor and publisher of The New York Times would be facing criminal prosecution. That hypothesis come from pundit and "U.S. News" columnist Michael Barone. Appearing on the October 30 edition of "Fox and Friends," Barone laughed off outrageous charges of a Bush dictatorship. He then noted that the true anti-civil…