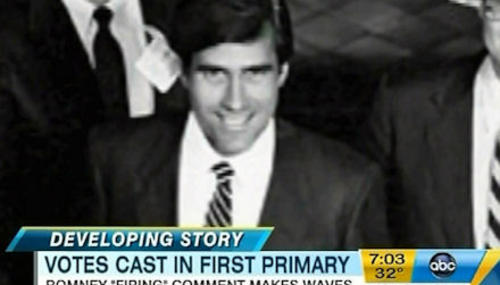 Geoffrey Dickens
January 10th, 2012 10:18 AM
This week the Today show is celebrating 60 years of being on the air, and for over 20 of those years the MRC has been documenting the NBC morning show’s liberal agenda. From past anchors like Bryant Gumbel blaming “right wing” talk radio for the Oklahoma City bombing and  Katie Couric trashing Ronald Reagan as an “airhead,” up through current anchor Matt Lauer wondering how Barack Obama would “…