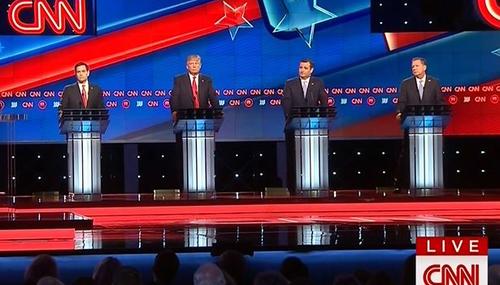 Intercept Editor: GOP Is Party of 'Hate, Torture, and Bigotry'

Business
Aly Nielsen
March 10th, 2016 11:47 PM
Liberals who think conservative rhetoric is offensive should take a look in the mirror. On Thursday, liberal Intercept editor Dan Froomkin let loose a vile twitter rant, calling the entire GOP a party of ‘hate, torture and bigotry” during the Republican debate. He even tweeted a challenge at CNN moderator Jake Tapper to disrupt the debate, but then deleted it. 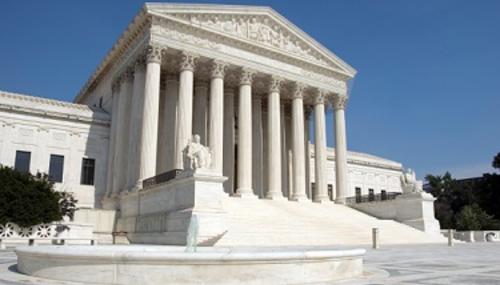 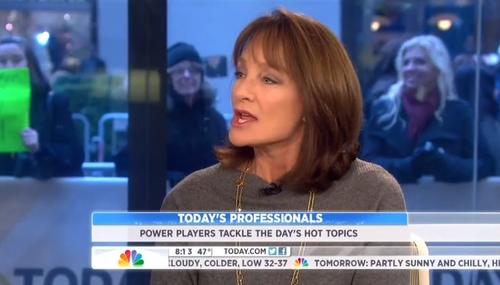 Clay Waters
December 12th, 2012 4:24 PM
New York Times Public Editor Margaret Sullivan posted Monday on a report by two "centrists" ludicrously lambasting the media for letting Mitt Romney get away with lie after lie during the campaign: "Did the Mainstream Press Really Bungle the Campaign’s ‘Single Biggest Story’?" In one of the most fascinating media-related pieces I’ve read in a while, Dan Froomkin interviews Thomas Mann and… 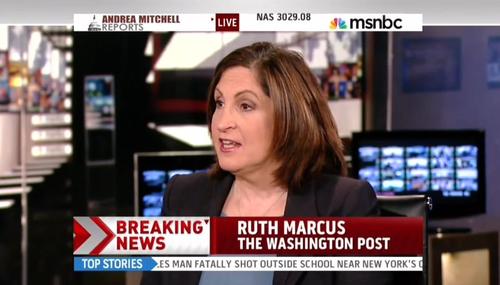 Brent Bozell
December 11th, 2012 11:23 PM
How could a liberal actually be upset with the liberal media for their coverage of the 2012 presidential election? Well, Daniel Froomkin of The Huffington Post (formerly of The Washington Post) is furious. His complaint carried the headline “How the Mainstream Press Bungled the Single Biggest Story of the 2012 Campaign.” What would that story be? “Namely, the radical right-wing, off-the-rails…

'My Job Is To Watch The White House Like A Hawk

Danny Glover
January 1st, 2009 2:47 PM
Liberal journalism professor Jay Rosen was puzzled when Washington Post columnist Dan Froomkin wondered aloud whether he and other journalists should be skeptical of Barack Obama. Conservative blogger Jon Henke was downright flabbergasted: I'm not sure I understand why this is even a question. Indeed, it would seem to me that it would be grounds for immediate dismissal. "Immediate dismissal"…