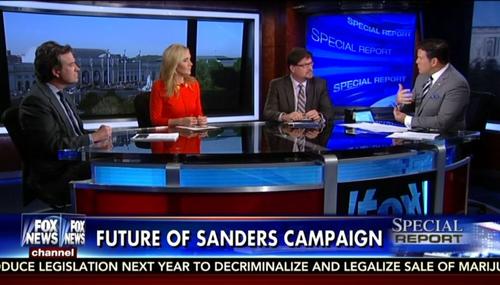 Nicholas Fondacaro
April 20th, 2016 11:39 PM
Even though Hillary Clinton’s recent win in New York went a long way towards knocking Bernie Sanders out of the race the Vermont Socialist is still holding on. “But Bernie Sanders is hurting her now. And it's gone on a long time. And it's revealed just how much Democrats don't like Hillary Clinton,” stated Charles Hurt of The Washington… 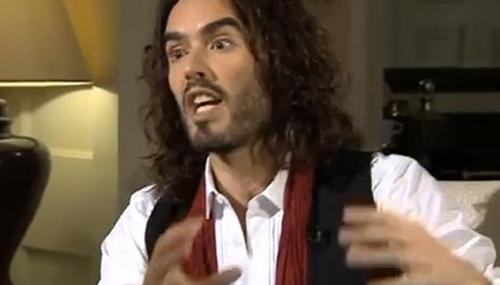 Charles Hurt: Obama and the Media Think ‘Government Should Be God