Christmas came early for those wanting CNN to resemble a real news organization (albeit for only 14 minutes) on Tuesday’s Situation Room as host Wolf Blitzer hammered Speaker Nancy Pelosi (D-CA) for refusing to accept offers of compromise for coronavirus stimulus from Republicans and the White House. In response, Pelosi melted down at the idea of facing adversarial questions,… 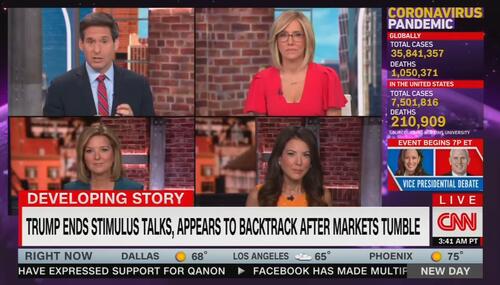 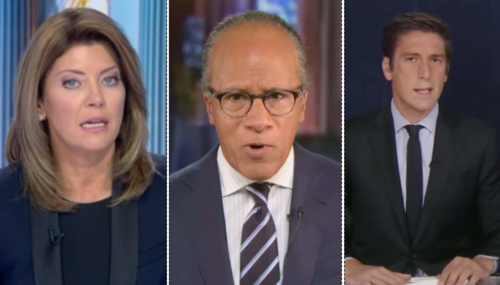