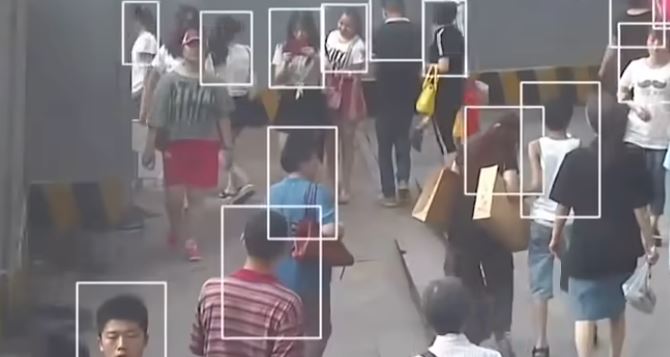 Worried about the spread of the coronavirus? Many are, but is allowing the United States government to track people using location data a good idea?

A slim majority of 84 tech experts surveyed have said that the U.S. government should not harness Americans’ location data in an attempt to limit the spread of the coronavirus, reported The Washington Post’s Cat Zakrzewski March 30. Fifty-one percent of The Technology 202’s standing panel of experts “from across the government, the private sector and the consumer advocacy community” said that the U.S. shouldn’t emulate other countries in using digital surveillance measures.

Salesforce senior vice president of strategy and government relations Niki Christoff said, “This crisis is challenging all of us with unprecedented questions about balancing public safety against privacy protections like consent, the ability to delete and strict oversight of use by private companies and the government — questions without easy answers.”

She further noted that “Some of the countries using personal data to track and quarantine individuals aren't implementing any of these protections, which is concerning.”

From the Center for Disease Control and prevention receiving data about the locations of millions of cell phone users from the mobile advertising industry to Facebook and Google having discussions with the U.S. government about aggregating anonymous smartphone location data, “[t]he U.S. is increasingly considering ways to get in the location-tracking game,” noted The Post.

Many of the tech experts argued that there simply is not enough evidence that tracking location data is effective in combating the virus, like former Federal Trade Commission chief technologist Ashkan Soltani, who said: “Location data on its own is a poor proxy for the information that we critically: people’s actual infection rates as measured through COVID19 testing. What we need is more test centers -- not location data.”

And some, like Alex Howard, director of the Digital Democracy Project at the Demand Progress Educational Fund and Y-Vonne Hutchinson, the founder and chief executive of ReadySet, appeared to be concerned about the implications such a policy would have on civil liberties.

“While other countries have implemented this approach with different degrees of success,” warned Hutchinson, “I have significant concerns, given the current political and regulatory environment, that we would be able to do successfully and without significant and permanent erosion of our civil rights.”

“Given the growing urgency of the crisis,” noted Zakrzewski, 49 percent of the experts supported allowing the U.S. to follow the “other countries’ playbooks.”

“‘This step is a drastic one and should not be taken lightly in this country,’ said Michael Powell, a former Federal Communications Commission chairman during the George W. Bush administration,” but “‘the critical importance of physical distancing and to prevent recurrence may well justify such an extreme measure.’”

“‘Being able to target spread of the virus is massively important,’ said Karla Monterroso, the head of Code 2040, which advocates for diversity in the tech industry,” reported The Post. 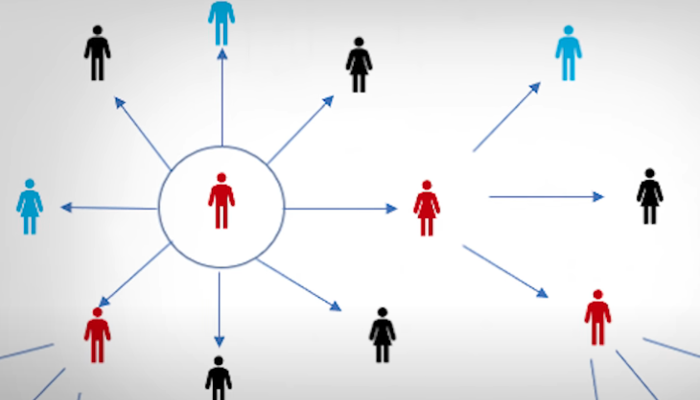 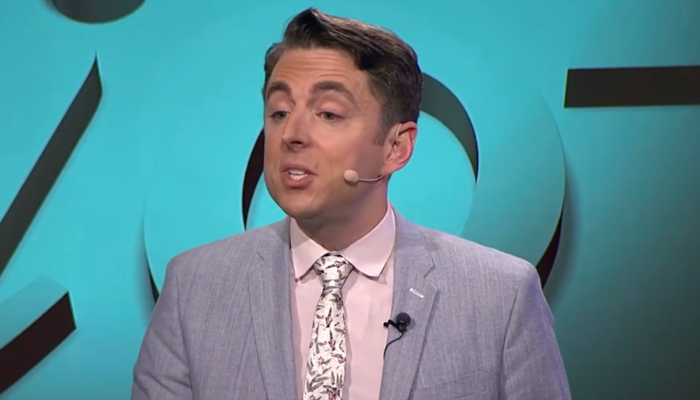 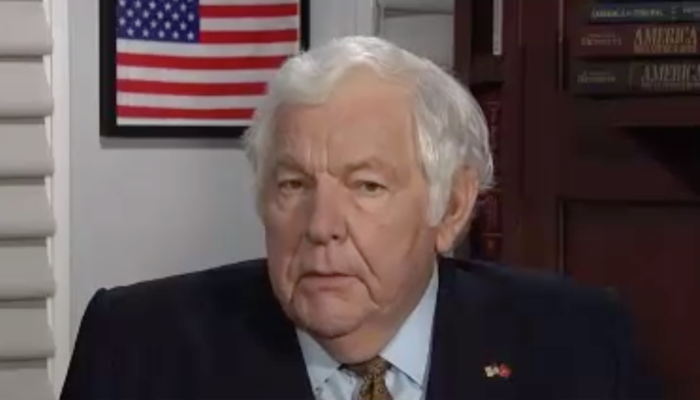 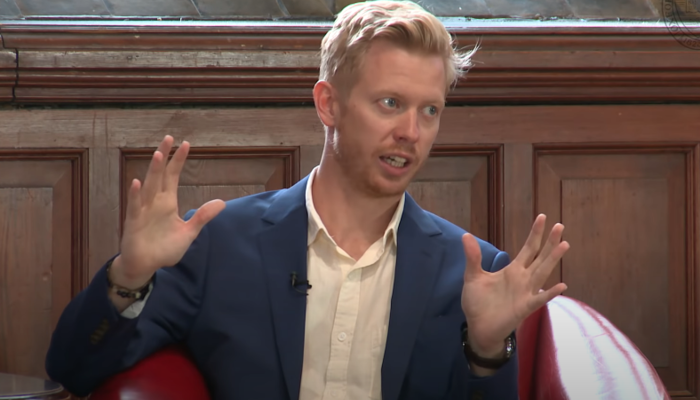 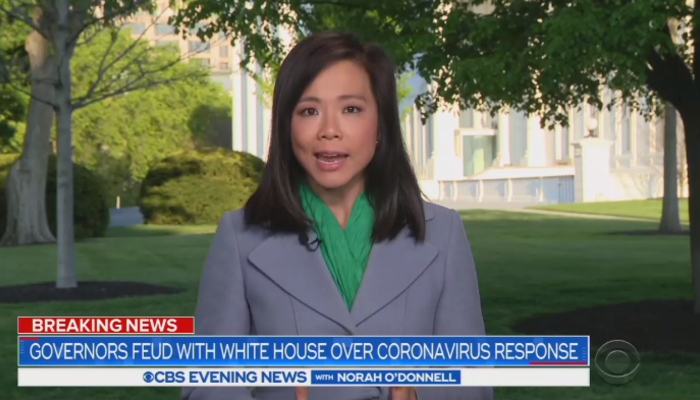 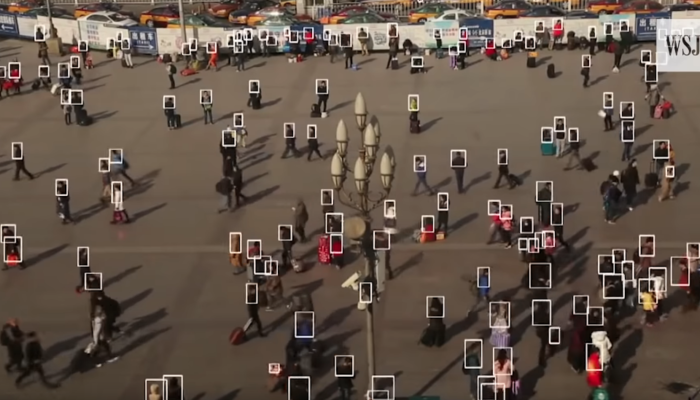 TechWatch
Pew: 52% in US Won’t Use a Product or Service Over Privacy Concerns