A viral video showing CNN Anchor Chris Cuomo threatening to throw a Trump supporter down the stairs has been removed from YouTube by the platform.

The YouTube channel “That’s the POINT with Brandon” posted a video showing Cuomo threatening a Trump supporter. According to the MRC’s Nicholas Fondacaro,  Cuomo said the “F-word” 25 times, in response to the unidentified man calling Cuomo “Fredo.” YouTube removed the video on August 13 for “a violation of our Community Guidelines.” 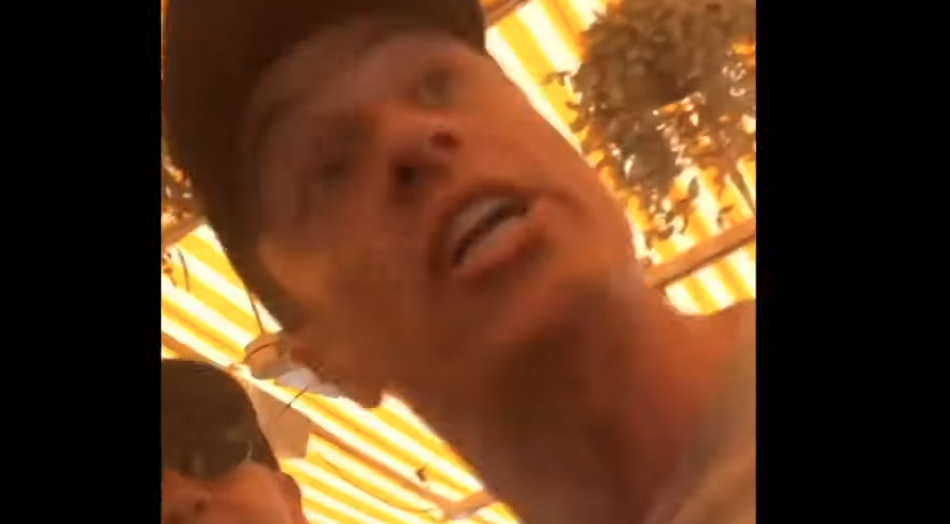 YouTube wrote that the video was “a violation of YouTube’s policy on harassment and bullying.” But Cuomo was not being bullied, he was threatening the man in the video, saying “I’ll fucking ruin your shit. I’ll fucking throw you down these stairs like a fucking punk.”

Cuomo said that “Fredo” was offensive: “It’s an insult to your fucking people. It’s like the N-word for us. Is that a cool fucking thing?” Apparently YouTube agreed with him. Fredo is a reference to the younger, less able brother in the movie series “The Godfather.” Cuomo is the brother of New York Democrat Gov. Andrew Cuomo and son of former Gov. Mario Cuomo.

The YouTuber appealed the decision, saying, “This video does not name anyone who was threatened. It is not in any violation of standard! This is a news story and should not be censored.”

Cuomo is a public figure who hosts a news show on CNN. For a CNN news anchor to publicly threaten a man, offer to push him down the stairs, and intimidate him, is a news story. If it were someone conservative, the video would still be up.