A bombshell story released by the New York Times attacks the platform for allowing conservatives to have a voice.

In a critical piece headlined, “Delay, Deny and Deflect: How Facebook’s Leaders Fought Through Crisis,” reporters Sheera Frenkel, Nicholas Confessore, Cecilia Kang, Matthew Rosenberg and Jack Nicas wrote of Facebook’s perceived power moves against its liberal critics. Among other accusations, the Times accuses Facebook of generating negative stories about Google and Apple to combat its own bad press. The story also criticizes CEO Mark Zuckerberg and COO Cheryl Sandberg for allowing President Trump to run his 2016 campaign ads on the platform, saying that Trump harnessed the “racist sentiment” of Facebook. 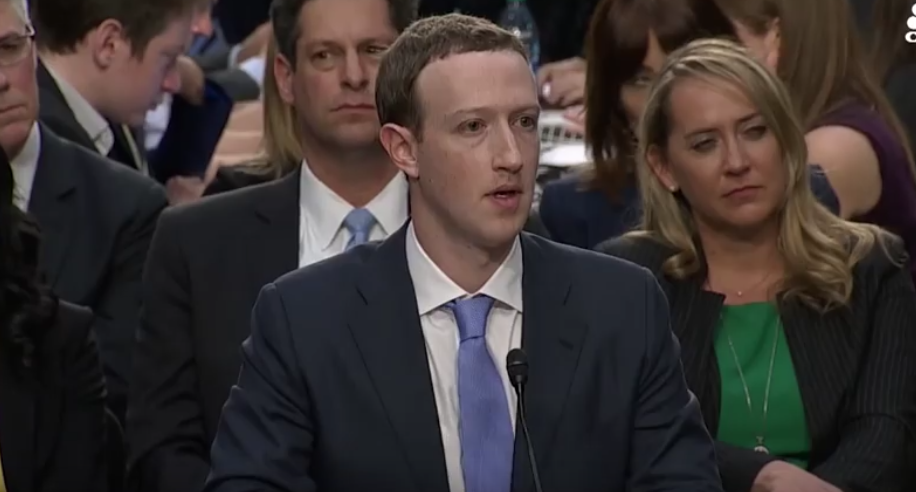 According to the piece, Facebook attempted to direct criticism at liberal billionaire George Soros, by hiring researchers to link protesters and activists to Soros. “Facebook employed a Republican opposition-research firm to discredit activist protesters, in part by linking them to the liberal financier George Soros,” said the Times. Soros had attacked Facebook and Google as monopolies, so Facebook apparently needed to paint him in the worst possible light.

Zuckerberg’s struggle to allow Trump’s presidential ads on the platform was heavily detailed. “He asked Ms. Sandberg and other executives if Mr. Trump had violated Facebook’s terms of service,” said the Times. The story then targeted Facebook executive Joel Kaplan, a conservative, who told Zuckerberg and other executives not to “poke the bear” by taking down Trump’s ads in 2015 and 2016.

No mention was given to the consistent and outrageous censorship of conservative content on Facebook. While considering the actions of Sandberg and Zuckerberg as meant to charm conservatives, the Times ignored several key factors: 1) Facebook had been censoring pro-life ads, refusing to run them. 2) Facebook admitted to manipulating the “trending stories” bar on the page by boosting stories for liberals and hiding stories that conservatives were interested in. 3) Facebook took down at least two ads for Republican representative Marsha Blackburn in October and then refused to run President Trump’s immigration ad.

Further implied in the story was a conspiracy theory that Facebook had hired the Anti-Defamation League to put out public statements criticizing a cartoon of Zuckerberg and Sandberg. The cartoon showed them as two heads of an octopus, and the New York Times quoted a Democratic public relations assistant, Eddie Vale, who said, “the image was meant to evoke old cartoons of Standard Oil, the Gilded Age monopoly.” The ADL denounced the cartoon as anti-semitic. A conservative news outlet, The Washington Free Beacon, was also criticized by the Times for running with this story.