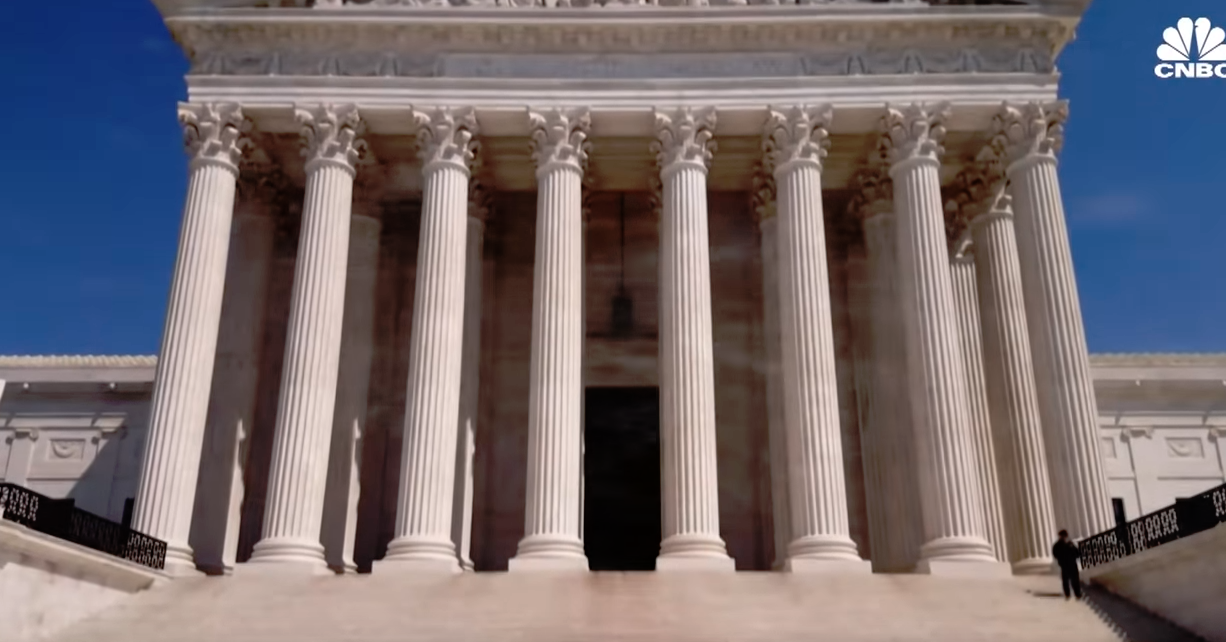 The Supreme Court has agreed to hear a case that could determine the status of social media companies as state actors.

On October 12, the court accepted Manhattan Community Access Corp v. Halleck, a case where two producers sued the Manhattan Neighborhood Network for suspending them for expressing critical views. The case questions whether public access television is protected by the First Amendment.

The attorneys representing the Manhattan Neighborhood Network claimed that this case could apply to “a lingering dispute over the power of social media companies to regulate the content on their platforms.” In a previous court decision, Packingham v. North Carolina, decided in 2017, the court determined that state or federal governments do not have the power to prohibit users on social media platforms, leaving that decision to the companies themselves.

Now the question is are users on social media platforms protected by the First Amendment, and therefore immune to social media censorship from private companies?

In 1996, former Justice Anthony Kennedy wrote that public access channels were state actors and thus were subject to the First Amendment. While that was before the dawn of social media networks like Facebook and Twitter, such an opinion could still apply to these platforms.

Conservatives have faced numerous instances of social media censorship from Facebook, YouTube, and Twitter. From shadowbanning prominent Republican congressmen, to suspending noted conservatives such as James Woods, the right does not seem to get a fair say on these platforms. A Supreme Court decision in favor of the two producers would open up the floor for more questions about social media’s status as a private sector unprotected by the First Amendment.