President Donald Trump has accused another platform of rigging the election by deboosting his content from youth.

Snapchat will no longer allow Trump’s verified Snapchat account to be promoted on its platform. This decision came “after executives concluded that his tweets over the weekend promoted violence, the company said today,” The Verge reported in a June 3 blog.

“We are not currently promoting the president’s content on Snapchat’s Discover platform,” Snap proclaimed in a public statement. “We will not amplify voices who incite racial violence and injustice by giving them free promotion on Discover. Racial violence and injustice have no place in our society and we stand together with all who seek peace, love, equality, and justice in America.” 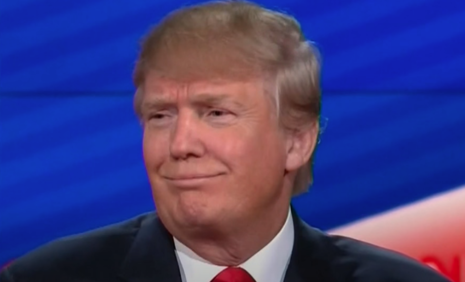 The account, RealDonaldTrump, will reportedly remain on the platform and can be found via search. After this decision, however, it will no longer be boosted by Snapchat’s “Discover” tab, which promotes news outlets, politicians, and influencers.

Trump’s campaign manager Brad Parscale responded to the news with a fierce press release declaring that Snapchat was using its power as a Big Tech company to rig the election:

“Snapchat is trying to rig the 2020 election, illegally using their corporate funding to promote Joe Biden and suppress President Trump.  Radical Snapchat CEO Evan Spiegel would rather promote extreme left riot videos and encourage their users to destroy America than share the positive words of unity, justice, and law and order from our President.

Bloomberg reporter Sarah Frier observed on Twitter that this may have massive implications for the Trump campaign’s outreach with youth:

“And before you say, well, Snap's decision doesn't matter as much as Twitter's…

“Snapchat has more daily users than Twitter does. And it's where young people are getting their political news.

“Unlike Twitter, Snap has never tried to be a neutral ‘town square.’ It's curated.”

Snap CEO Evan Spiegel sent an open letter to his workers, which, according to The Verge,  condemned “racial violence and call[ed] for the establishment of a national commission on truth, reconciliation, and reparations.” The Verge also noted that “While the post does not mention Trump by name, it suggested that it would consider the behavior of elected officials outside of its own platform in deciding whether to promote them.”

Spiegel proclaimed to his employees:

“As for Snapchat, we simply cannot promote accounts in America that are linked to people who incite racial violence, whether they do so on or off our platform. Our Discover content platform is a curated platform, where we decide what we promote. We have spoken time and again about working hard to make a positive impact, and we will walk the talk with the content we promote on Snapchat.”

Trump’s fate on the platform is still at risk, as unprecedented decisions by Big Tech leaders are made. Spiegel claimed that his company “may” continue allowing people with views they find offensive to have the right to speak on its platform:

“We may continue to allow divisive people to maintain an account on Snapchat, as long as the content that is published on Snapchat is consistent with our community guidelines, but we will not promote that account or content in any way.” 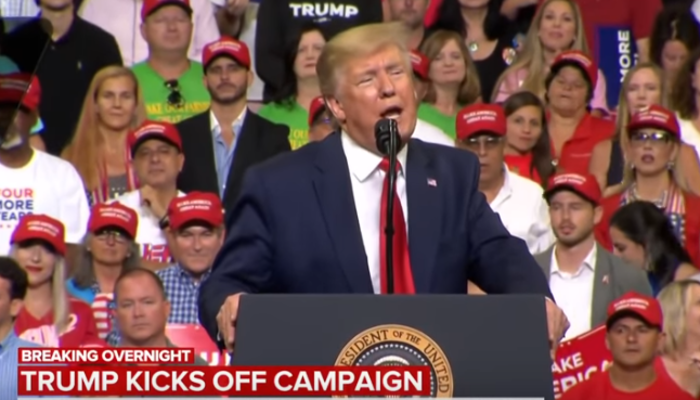 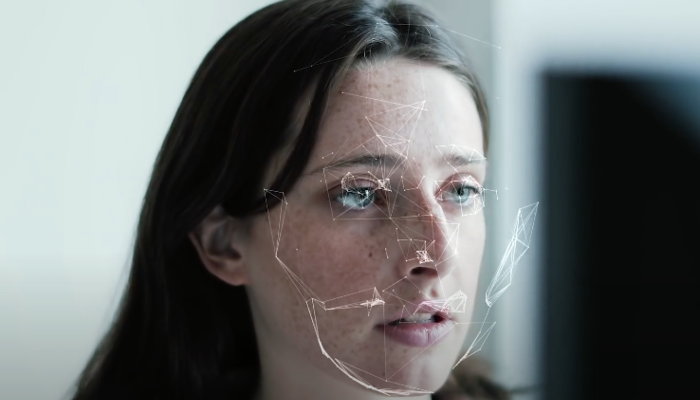 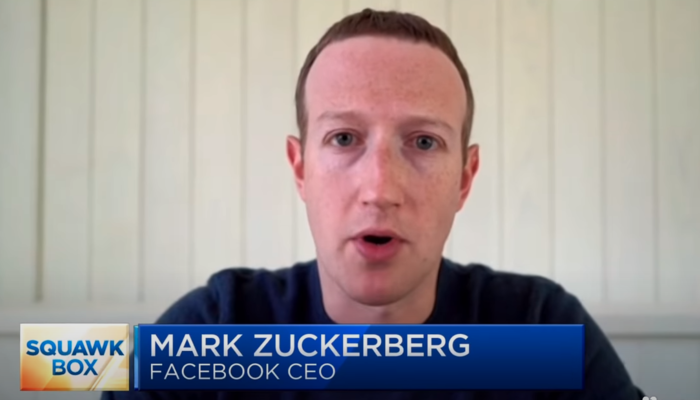 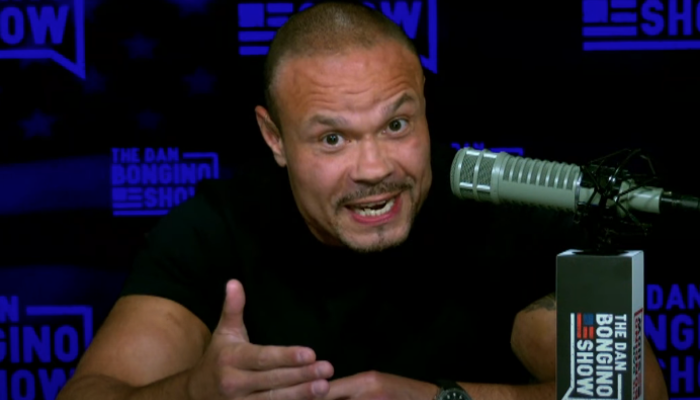