It’s all just a conspiracy! News Editor trashes The Wall Street Journal for its exposure of Google’s biased practices.

Search Engine Land's News Editor Barry Schwartz wrote an article “Misquoted and misunderstood: Why we, the search community, don’t believe the WSJ about Google search” in an attempt to dismiss The Wall Street Journal’s damning exposé.

The exposé “How Google Interferes With Its Search Algorithms and Changes Your Results” alleged that Google was guilty of numerous offenses ranging from manually making “algorithmic changes,” including making “behind-the-scenes adjustments” to results on the search pages to keeping “blacklists.”

Schwartz was aghast at The Journal’s subtitle: “The internet giant uses blacklists, algorithm tweaks and an army of contractors to shape what you see,” and condemned it as showing a “lack of understanding.”

One example of this in action was when Google whistleblower Zachary Vorhies leaked documents about how NewsBusters was revealed in a blocklist, along with other conservative websites such as MRCTV, Twitchy, Conservative Tribune, Front Page Mag, RedState, Christian Post, Daily Caller. 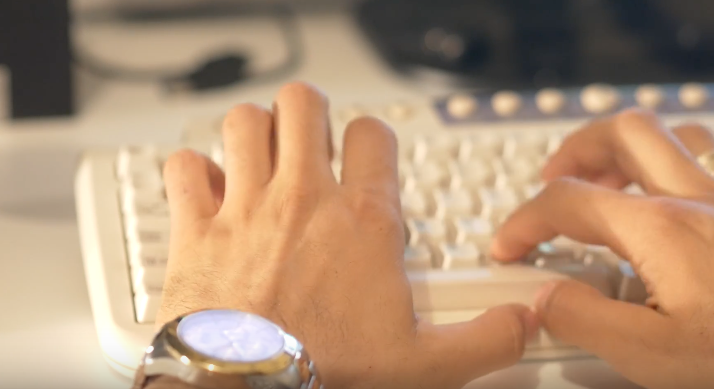 Also, YouTube, owned by Google, uses a “Controversial Query Blacklist” and the “Twiddler” system to boost or de-boost various search results based upon their keywords.

And this rigging of information has huge implications, too because, according to a recent survey covered by Common Sense Media, “more than half of teens (54%) get news at least a few times a week from social media platforms such as Instagram, Facebook, and Twitter and 50% get news from YouTube.”

Yet, despite examples of Google’s penchant for blacklisting, Schwartz wrote, “I have never seen evidence of Google ever doing this. I’ve read all the conspiracies. None have ever fully proved this to be the case and the paper’s evidence of this being true hinging on anonymous sources is thin.”

Sparktoro founder Rand Fishkin was quoted in the article as saying, “Sadly, the WSJ reporters tried to shoehorn a narrative onto facts that don’t fit, rather than letting the discoveries themselves guide the piece.” He later added that “There’s a lot of unproven, speculative innuendo about how Google’s blacklists work, about the nefarious motivations behind their decisions, and no statistical or meaningful assessment of whether Google’s decisions are good or bad for businesses or users.”

Fishkin, using a word-salad of liberal buzzwords, then ranted,

“Most frustrating to me was the insinuation that Google’s removal of certain conspiracy-theory-promoting and, frankly, embarrassingly bad websites from Google News were somehow a strike against Google rather than the company doing the right thing. I’m certain the reporters at the WSJ would *never* take as factual the crazy crap spouted on those alt-right and white supremacist sites, yet here they are excoriating Google for excluding them from the news results. That part really undermined the credibility and believability of everything else in the piece (which saddens me, because there’s a number of really interesting elements that deserve further exploration).”

Big Tech’s liberal establishment was evidently shaken to its core by the fact that a mainstream outlet put Google in the hot seat.

“There is enough confusion, distrust and conspiracy theory around how Google search works” Schwartz wrote. “To see an article like this published by such a mainstream outlet adds to the black-eye the search industry and community has been fighting against.”