Are gangs now off-limits to crime-fighting superheroes? Allegedly, the South American MS-13, whose motto is “kill, rape, control” is considered to be a “marginalized group” by Big Tech liberals.

American comic book creator Mike S. Miller alleged via his Twitter account on Oct. 2 that Kickstarter had deplatformed his comic book project on the grounds that it “subjugated” a “marginalized group.” Miller tagged many conservative media leaders and cited this incident as “[m]ore wokeness from the tech companies on display.”

The offending comic book in question, “Lonestar,” featured an American “super patriot” who, as Daily Torch described, is “depicted beating up MS-13-esque gang members while saving a black woman from being mugged.” 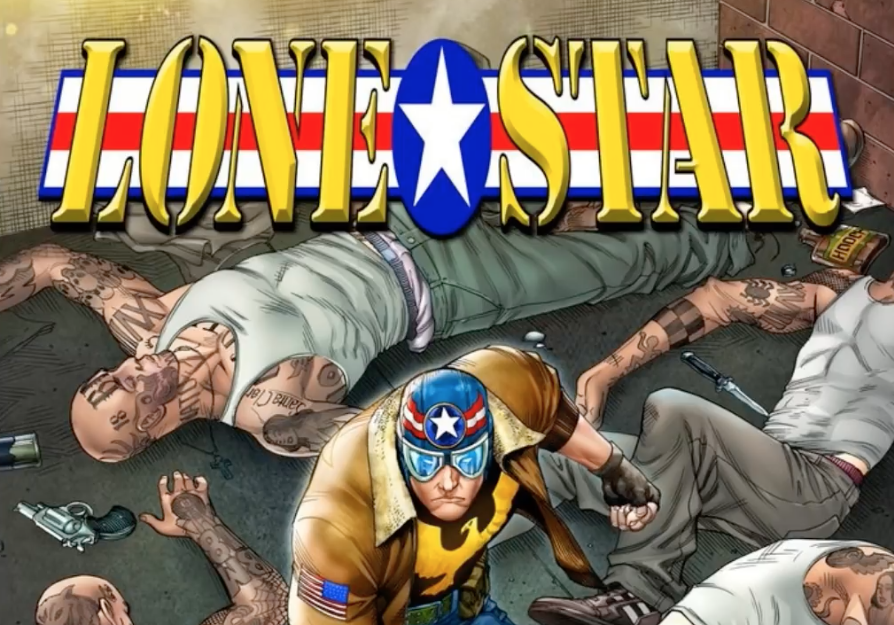 Kickstarter, the crowdfunding website, features various independent projects which internet users can donate to in exchange for various perks. The platform allegedly rejected this comic book project and allegedly sent a letter to Miller, which read in part:

“We’ve carefully reviewed it against our Rules, and we’re unable to approve it to launch.

“As a Public Benefit Corporation committed to fighting inequality and creating a more equitable world, Kickstarter does not allow discrimination, subjugation, or intolerance towards marginalized groups.”

“People encourage me to declare a ‘side’ when indie creators disagree. People want me to play Twitter Traffic Cop. Kickstarter’s decision to frame a violent gang as a ‘marginalized’ group as a pretext to deny Mike S. Miller access to the platform is a good example why I don’t.”

Daily Wire wrote that Miller had previously observed how Kickstarter’s “things we love” category tends to highlight campaigns with “left-wing” agendas. “They push those projects hard and often,” Miller commented, according to the Daily Wire.

Kickstarter appears to have a history of biased behavior. In 2014, filmmaker Phelim McAleer was reportedly forced to switch the crowdfunding for his “Gosnell” film about abortionist Kermit Gosnell late in the production process to IndieGoGo. He alleged that the platform insisted on him changing the wording of his campaign and employing delay tactics.

Hollywood Reporter quoted McAleer who said, "Kickstarter tried to censor us – it didn't work. When faced with a different point of view, their first instinct was to censor.”

He added that the platform needs to be more honest and “announce that certain opinions and ideas are not welcome.”

Daily Wire featured a quote from Miller on the incident, observing how “It’s clear that they put their political ideology above their desire to serve artists, creators, and customers.  This is not how you should do business in America. It’s shameful.”

Like McAleer, Miller has switched his “Lonestar” project over to Indiegogo, where users can now contribute to his upcoming projects.

Editor’s Note: NewsBusters TechWatch reached out via the Kickstarter support website asking its staff to confirm the tweet accusation and did not receive a response as of the posting of this piece.