Move over Russia, a Big Tech executive allegedly has had ties with an "information warfare" unit of the British Army.

As reported by NewsWeek, Twitter executive Head of Editorial  Gordon MacMillan, who has editorial responsibility for Middle East and Africa, “also serves with the 77th Brigade—an outfit formed in 2015 to conduct "information warfare" and develop ‘non-lethal’ ways of conducting war.” He cited on his LinkedIn profile that he is a “reserve officer” and that his division “specialized in non-lethal engagement.”

University of Bristol professor of political sociology David Miller responded that “[w]hat the governments will say is that they are trying to prevent radicalization and acts of terrorism, but I think it's deceptive and is a threat to our democracy.”

The initial report was published by Britain’s Middle East Eye. It cited that “soldiers who have served with the unit say they have been engaged in operations intended to change the behaviour of target audiences.” 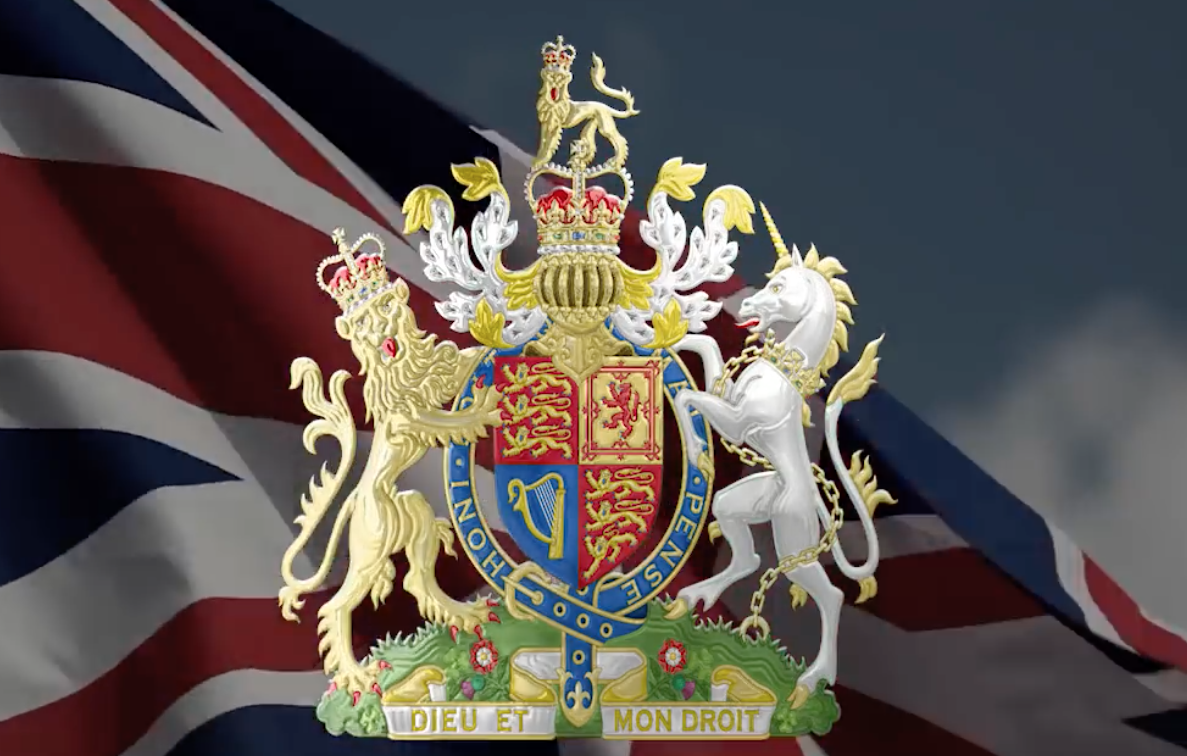 The Middle East Eye commented that the division, “while clearly engaged in propaganda,”  is “reluctant to use that word to describe the unit’s operations.”

The British army’s website described the 77th Brigade as being an “agent of change” whose goals are to “challenge the difficulties of modern warfare using non-lethal engagement and legitimate non-military levers as a means to adapt behaviours of the opposing forces and adversaries”.

Twitter has attempted damage control after their executive’s history was exposed, and said:

"We do not allow our data services to be used for surveillance purposes or in any other manner inconsistent with people's expectation of privacy. Employees who pursue external volunteer opportunities are encouraged to do so in line with company policy."

The British Army followed suit by also distancing itself from Twitter in kind, as a spokesman commented,

"There is no relationship or agreement between 77th Brigade and Twitter, other than using Twitter as one of many social media platforms for engagement and communication."

But Professor David Miller told Newsweek that he thinks there are ties between the British Army and Twitter, calling it a "threat to our democracy."

He commented that "I would say I know a good amount about army propaganda and 'psyops' operations as they're called, but what is interesting is how little information we have 77th Brigade.”

Miller cited whistleblower Edward Snowden’s claim that governments create fake accounts in order to influence the public. He observed that "if we look at the documents leaked by Edward Snowden about the NSA and its JTRIG [Joint Threat Research Intelligence Group] program,” he said, “we can see that governments are clearly lying and deceiving people by creating troll farms and fake accounts that try to influence the way people think.”

Miller also indicted the British government at during a 2016 lecture at an Islamophobia conference. He claimed, while there are many sources of “Islamophobia” in Britain, the UK’s counterterrorism apparatus itself is its backbone.