The European Court of Justice (ECJ) ruled today that Google will not be forced to censor search results on behalf of European 'right to be forgotten' law. The ruling saves international companies from a slew of censorship laws that are almost impossible to uphold.

The “right to be forgotten” as Forbes described, dates back to 2014, and “gives individuals the right to ask for web links to be removed from search pages if the information is 'inadequate, irrelevant or no longer relevant or excessive'.”

Fortune summarized the ruling in that “the court said Google does not have to delete results around the world when people in Europe want to hide information about themselves.”  Instead, Google only needs to remove those particular search results in the European Union itself, where the right to be forgotten law applies. That catch is that this applies “as long as there’s not a good reason for keeping the information up, such as that person’s fame or the public interest.” 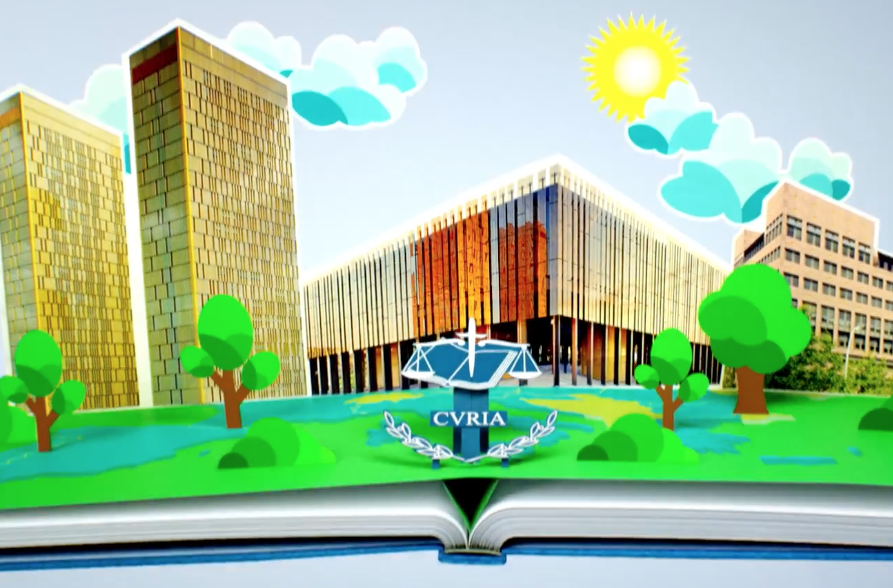 Article 19 executive director Thomas Hughes saw this as a major victory for his cause. Article 19 is a free expression campaign group that supported Google’s claim in this case. Hughes commented that the ruling “is a victory for global freedom of expression. Courts or data regulators in the UK, France or Germany should not be able to determine the search results that internet users in America, India or Argentina get to see.”

He added further that the court made the correct decision in that “the balance between privacy and free speech should be taken into account when deciding if websites should be de-listed – and also to recognise that this balance may vary around the world.” He declared “It is not right that one country’s data protection authorities can impose their interpretation on internet users around the world."

Forbes reported this latest ruling on September 24, observing it had finally been resolved after 4 years of deliberation. “The case dates back to 2015,” the article recounted, “when the French data regulator, CNIL, ordered the company to remove certain listings worldwide because they broke EU law.” However, while Google “introduced a geoblocking feature that implemented the right to be forgotten in Europe,” it refused to apply the same rules to the rest of the world.

ECJ  advocate general Maciej Szpunar declared that "search requests that are made outside the territory of the European Union should not be subject to the de-referencing of search results.”

Forbes Senior Contributor Emma Woollacott editorialized that this ruling is “of course, a victory for common sense” specifying that “any other decision would have been the slipperiest of slopes, potentially allowing national governments to impose their own laws worldwide.”