Both Republicans and Democrats are chomping at the bit to take Big Tech to task over antitrust concerns.

The Hill reported on September 3 that Senate Judiciary subcommittee on antitrust will host an upcoming hearing to “explore issues relating to competition in technology markets and the antitrust agencies’ efforts to root out anticompetitive conduct.”

The subcommittee’s ranking Democrat and 2020 presidential candidate Sen. Amy Klobuchar (Minn.) stated that recent acquisitions by tech companies raise serious concerns. “Big technology companies have become some of the most powerful organizations in the world,” she commented, before adding “They face little competition and there are numerous examples of the companies purchasing startup competitors in various lines of business.” 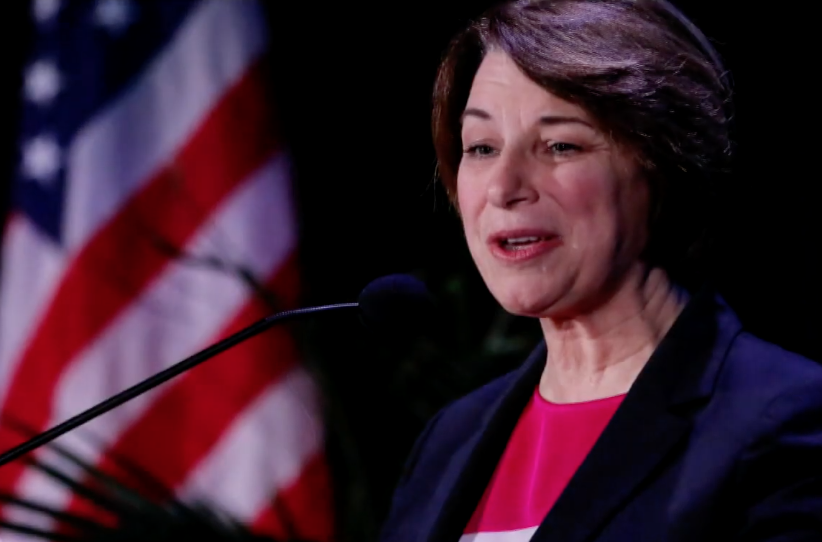 “Acquisitions of nascent or potential competitors by dominant digital platforms can be pro-competitive, but they also run the risk of eliminating the very competition that may challenge the incumbent firm’s leading position in the future,” he said. Lee later added, “We are holding this hearing to gain a better understanding of the various concerns raised by these transactions and to examine how the antitrust agencies analyze such mergers.”

Fox News Host Tucker Carlson has cast doubts on Lee’s sincerity in combating Google. As observed in a RealClearPolitics article by law professor Adam Candeub, Lee has been previously accused of flip-flopping on the issue to suit his personal interests. The article cited, how “Carlson pointed to investments in Utah by Google and Facebook along with Google’s fundraising for Lee” as one “possible explanation for the flip-flop.”

Candeub refused to speculate on the motivation behind Lee’s change of heart, but declared that “as the chairman of the most important Senate subcommittee for Big Tech, he has an obligation to voters to acknowledge his current positions and explain how he got there.”