Trial lawyer and RNC Commiteewoman Harmeet Dhillon announced the launch of a non-profit called Publius Lex on July 5 via Twitter. The group will help fight legal battles for Americans “whose civil rights have been violated by corporations, individuals, and/or governments,” she said. 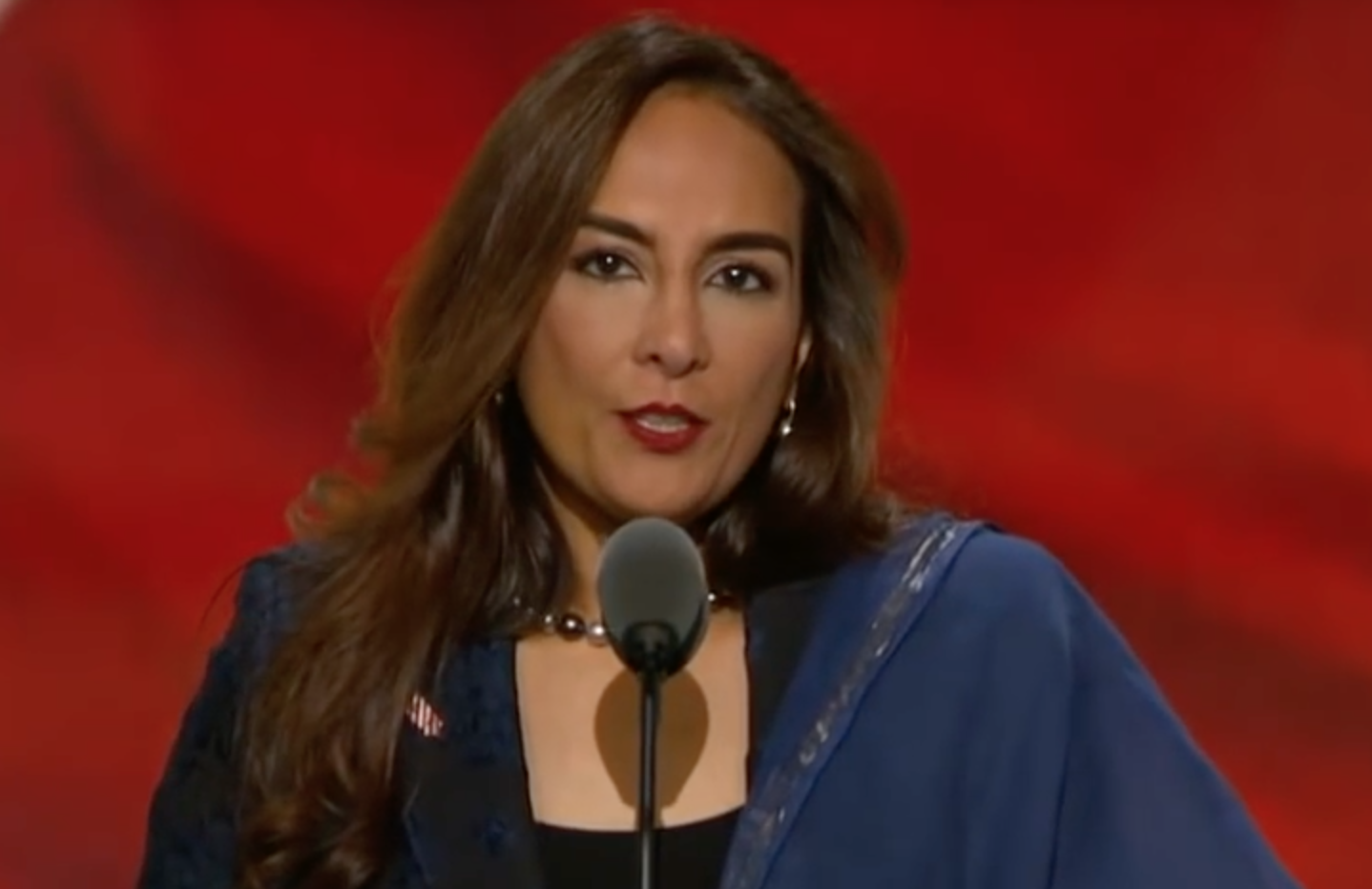 The flagship project for this organization's launch is the defense of Quillette journalist Andy Ngo, who Dhillon said was “viciously assaulted in Portland by Antifa thugs in just the latest of a string of incidents in which citizens were assaulted by masked criminal gangs.”

When reached for comment by NewsBusters TechWatch, Dhillon commented that while she had started this project “over a year ago,” she noted that now “the timing was right to launch it.”

Dhillon promised via tweet that her organization will raise “funds to pay for the legal fees and costs of attorneys and other professionals who have stepped forward to assist @MrAndyNgo investigate his claims and pursue legal action.”

While Dhillon describes herself as defending Ngo legally, she stated his cause needed so much more. “We will need local counsel in Oregon, paralegals, forensic police experts, video/photo experts, criminologists, court reporters, graphics/digital support, & more” she tweeted.

Dhillon has grand ambitions for this organization’s mission, but is trying to figure out how to accomplish them in a practical way. “As resources allow,” she observed, “this nonprofit will take up other cases and causes. Donors may support the nonprofit's general efforts on the website https://publiuslex.com, or contribute to help specific cases or causes such as Andy's.”

The website has gained prestigious support already, as Dhillon expressed thanks to “the tireless efforts of @MattShupePR, @IanEckstein, and @morganmurtaugh.” She also noted that “even though the website just went live, many people have already donated in the past 48 hours, raising nearly $20,000.”

The website going forward will continue to depend on donor support, but Dhillon felt optimistic about its stable future and mission. “We look forward to providing updates as these efforts continue, on @MrAndyNgo's case and others as they come online,” she said. Thank you, and welcome to our fight for America's civil rights!”