But China! Facebook Tries to Escape Regulation With Excuses

Facebook’s COO claims that breaking up the company will put America at a disadvantage to China.

During a May 17 CNBC interview with Julia Boorstin, Facebook’s Sheryl Sandberg tried to dodge government regulation by appealing to American interests. “You could break us up, you could break other tech companies up, but you actually don’t address the underlying issues people are concerned about.” Breaking up U.S. Big Tech would put American firms at a disadvantage against “the size and power of Chinese companies,” which “are not going to be broken up.” 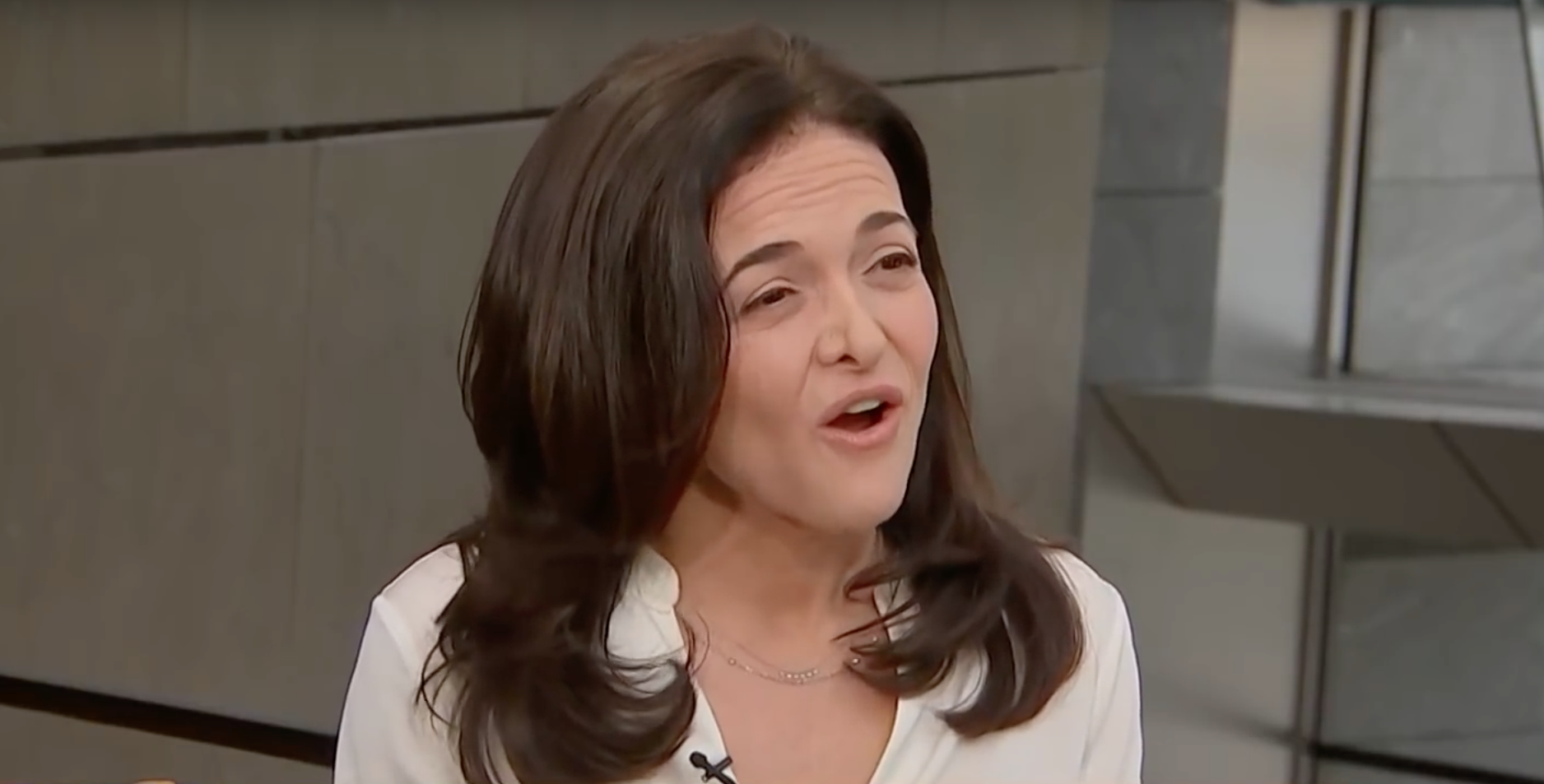 Facebook has been desperately trying to salvage its reputation after numerous privacy scandals, pivoting its business model to address the public outrage. Sandberg asserted, “We know at Facebook we have a real possibility to do better and earn back people’s trust.”

To do so, she explained, will include altering Facebook’s ability to target users with specific ads based on their personal information. “We believe deeply that doing the right thing for people on our service is the only way to protect our long-term business,” she said. “And it’s the right thing to do.”

Furthermore, “various proposals for breaking up would [mean] prices increase, which would be a negative consumer harm for sure.”

These platforms are enormously powerful and they are free to consumers … I would be very careful about directly affecting the structure of the industry because the benefit of broad access to these platforms has brought innumerable benefits.

According to The Telegraph,Schmidt too appealed to concerns about “Chinese technology companies,” who he claims are “exploiting strict rules in the West to gain a big competitive advantage.”