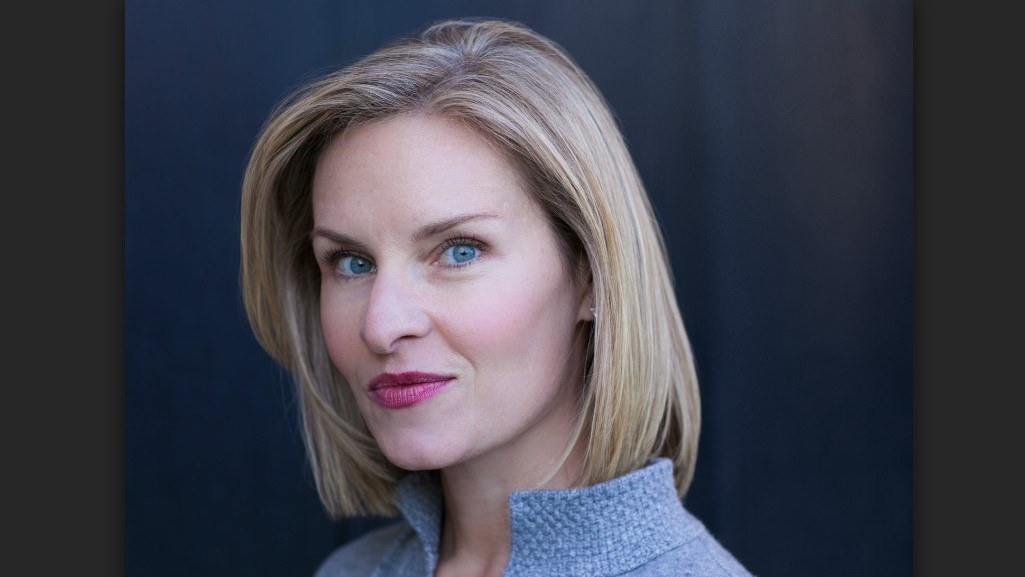 One of the most annoying long-term trends in media labeling is using the words "conservative" or "right-wing" to describe not only American conservatives, but the worst tyrants abroad. This used to happen in the waning days of the Soviet Union, where the hardline communists were the regime's "conservative" elements. The defenders of racist apartheid in South Africa were "conservative." And now National Public Radio is describing an Iranian extremist "news" agency as "right-wing" and "conservative."

Kelly began: "Let me bring you now here to Iran itself and specifically to the inner workings of the Tasnim newsroom here in Tehran. Tasnim is a right-wing news agency with close ties to Iran's powerful hard-line Revolutionary Guard force, or IRGC." The State Department recently designated the IRGC as a Foreign Terrorist Organization.

Perhaps the most bizarre section of the interview is Bakhtiari haughtily insisting that killing President Trump wouldn't be near-enough revenge for the American drone attack that killed Gen. Qasem Soleimani of the IRGC:

MARY LOUISE KELLY: Well, we've arranged to visit Tasnim on a parallel mission. We wondered how a conservative Iranian news outlet is covering the current tensions. So we sit down to chat over tea and cookies with Mahdi Bakhtiari. He edits Tasnim's political and military coverage. I asked him, what's his read on whether Iran's attacks are over - if revenge for the killing of General Qassem Soleimani has been achieved?

MAHDI BAKHTIARI: (Through interpreter) Well, we can say that in two different parts. If we want to say, will the military attacks of Iran continue or not - to a very, very large extent, that is related to America's reaction. But if we want to talk about the revenge of Soleimani's blood, that has not been done with such a small attack. We can't even compare the two. Even we've had people say that even taking down Trump himself will not be the revenge - a revenge for Soleimani's blood because the two figures are not comparable.

KELLY: What would count as enough revenge for the death of Soleimani? You said even taking out President Trump would not be enough. What would be enough?

BAKHTIARI: (Through interpreter) Well, you see, if a particular figure is assassinated or martyred in the way that we saw, it is very difficult to find a figure that will strike a balance with that figure.

Kelly concluded by repeating: "That is Mahdi Bakhtiari, editor at the conservative news agency Tasnim, which has ties to Iran's Revolutionary Guard."

NPR can be described as a "left-wing news agency" that took a $100,000 grant from promoters of the Iran nuclear deal.