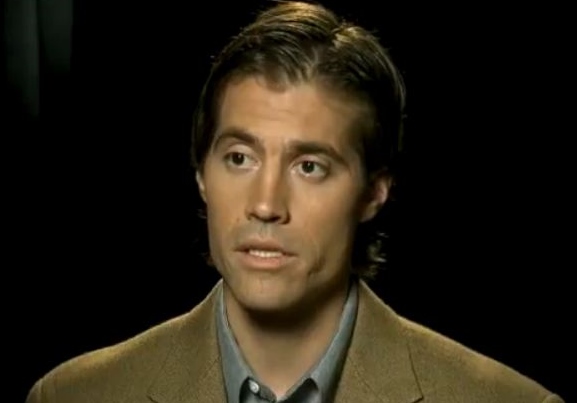 From the "Brian Stelter Won't Report This" file, Paul Bedard at the Washington Examiner reports that "complaints from media critics of the Trump administration" prompted a leading hostage-rights group to withdraw its “Freedom Award” to Secretary of State Mike Pompeo for his (and the president's) efforts to free political prisoners around the world.

The James W. Foley Legacy Foundation, named for an American journalist and political prisoner beheaded by ISIS in 2014, announced its intention to give Pompeo the award. Not only did they withdraw the award, they also disinvited Pompeo from the event "due to protests from angered media members who threatened to disrupt the event."

Instead, the foundation gave Pompeo’s award to Brett McGurk, the diplomat who recently resigned from the government over Trump's announcement of withdrawal from Syria. McGurk helped win the release of Americans from Iran, including Washington Post reporter Jason Rezaian.

Knowledgeable sources said the group’s “media partners” promised to boycott the event if Pompeo got the award, apparently distressed over giving the administration any credit.

Those sources added that keynote speaker Christiane Amanpour was concerned about Pompeo getting the award.

CNN referred questions about the deliberations over Pompeo to the foundation, which refused to discuss them.

Pompeo sent a letter to Foley's mother Diane saying “I was truly honored to have been selected to receive the 2019 Foley American Hostage Freedom Award,” and scorned the anti-Trump protesters inside the "objective" media. 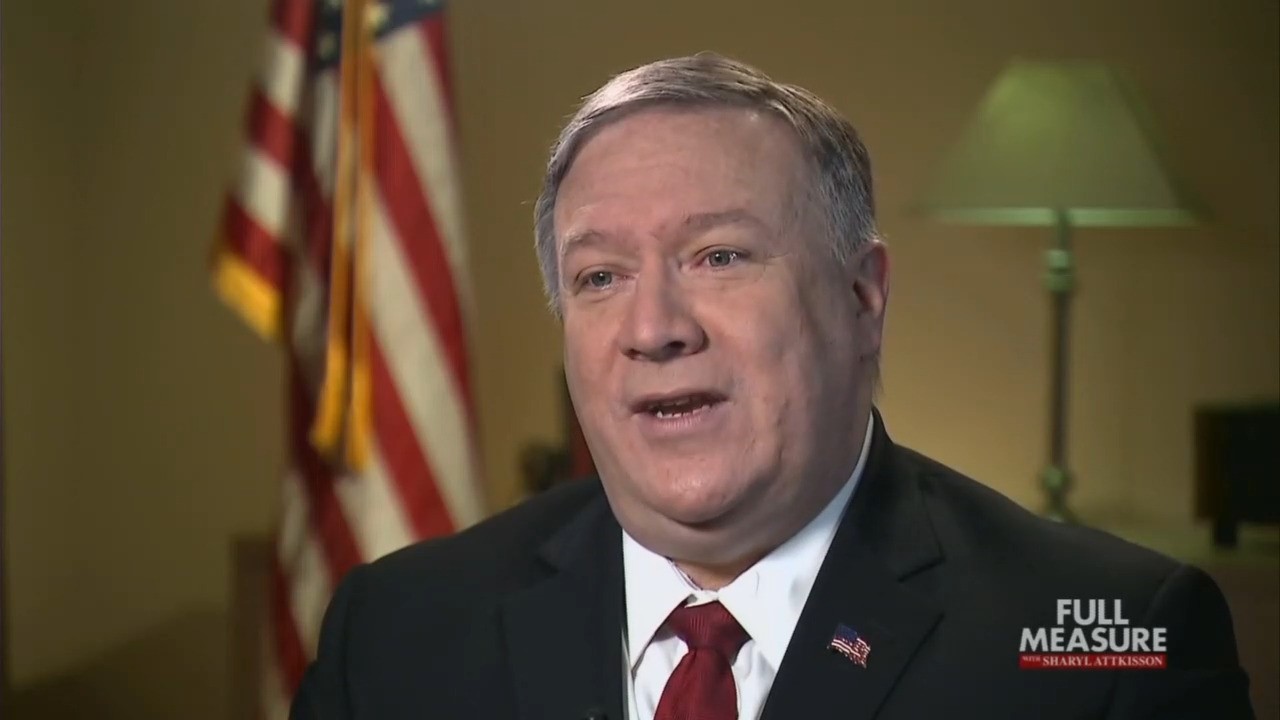 “I understand that the Foundation decided to rescind the Freedom Award and my invitation to attend the 2019 James W. Foley Freedom Awards due to pressure from its media partners and your fear, stated in your letter, that some guests at the dinner would not show my office proper respect if I attended,” wrote Pompeo.

“How sad is it that base politics and hatred have been allowed to creep into even this sphere of our national activity? The safe recovery of Americans held hostage overseas should be beyond politics and must enjoy the support of all Americans. I regret that pressure of such a cynical and abominable nature was brought to bear on you and John,” he added in a reference also to James Foley’s father.

Last month, the "objective" press had a fit when Pompeo's State Department withdrew a "Women of Courage" award from Finnish journalist Jessikka Aro.