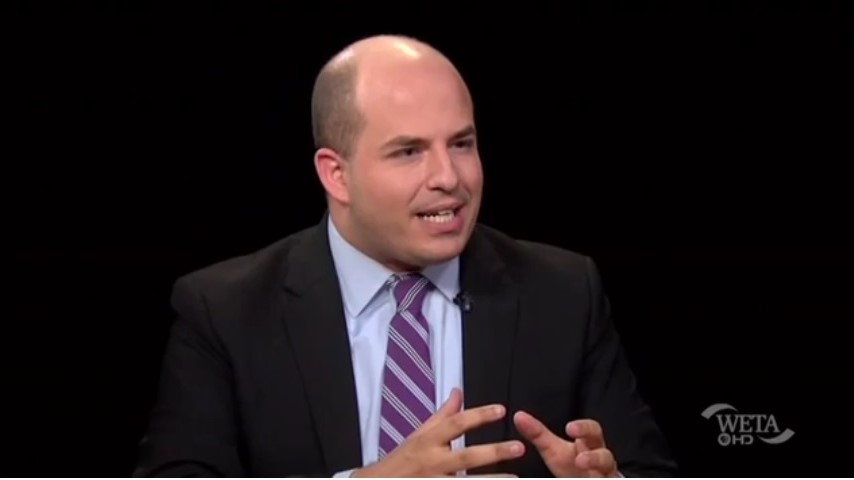 President Trump's new budget proposal once again zeroes out funding for public broadcasting (just as George W. Bush budgets used to propose). Nothing ever happens, since the amount of money saved is too tiny to be worth the media-bias headaches of defunding liberal journalists at PBS and NPR, which upsets the entire liberal media beehive.

It's all the corporate PBS line from CNN:

At this point, public media advocates have a playbook for these predictable fights. They play up the educational and emergency broadcasting aspects of the medium.

PBS commissioned a new survey of the public and timed its release to coincide with the budget battle. The title of the survey: "Americans Rate PBS and its Member Stations Most Trusted Institution for the 15th Consecutive Year."

PBS CEO Paula Kerger said in a statement that "PBS, our 350 member stations and our legions of local supporters will continue to remind leaders in Washington of the significant benefits the public receives in return for federal funding." She called it "a modest investment of about $1.35 per citizen per year, which include school readiness for kids 2-8, support for teachers and homeschoolers, public safety communications and lifelong learning."

Here's the entirety of the conservative side of this debate: "On the other side, conservative critics deride the programming as biased and say taxpayers shouldn't foot the bill for it."

Then it is immediately "rebutted" by "advocates" (that is, the PBS lobbyists): "In response, the advocates say the relatively small allocation -- about $450 million a year -- helps keeps rural stations on the air and ensure equal access to education."

Notice there's no rebuttal to the idea that PBS is a liberal playground. Because there isn't much of an argument, so why make it?

I would have liked to follow this paragraph with this thought: Why is non-commercial PBS hiring pollsters to make its arguments to the Congress and to the taxpayers? Fifteen years in a row? Would CNN uncritically report a poll on Trump's popularity taken by the White House? The questions seemed to be "Don't you think PBS is an excellent value for your money?"

Life-saving emergency alerts, eliminated! There's no desperate PR spin there, is there?

PS: Jeremy Barr at The Hollywood Reporter also issued a badly disguised press release with the same omissions of criticism.