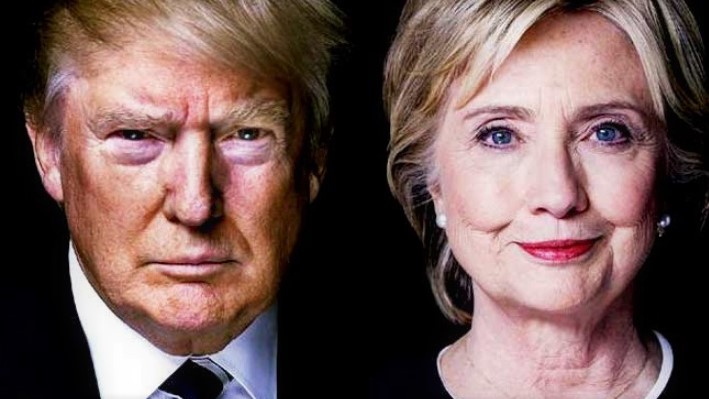 Paul Bedard at the Washington Examiner had the eagle eye in his take on Sunday’s Washington Post. The headline at the top of the front page was “Trump polls at record lows” and the subheadline (all caps) was “LEAST POPULAR PRESIDENT IN MODERN TIMES.”

That’s a little inaccurate, leaves out “at the 100 days mark.” But the Post dramatically submerged a comparison of just how unpopular Trump was: He still beats Hillary Clinton in a 2017 matchup. That didn't emerge until the second-to-last paragraph of a long story that traveled to page A-14.

The headline on that page was "Among modern presidents, Trump's popularity is lowest." According to the Post's own poll, Obama dipped to 38 percent several times. Dan Balz and Scott Clement admitted:

The new survey finds 46 percent saying they voted for Clinton and 43 percent for Trump, similar to her two-point national vote margin. Asked how they would vote if the election were held today, 43 say they would support Trump and 40 percent say Clinton.

Obviously, the media coverage of these presidents should be considered as a reason for poll ratings, good or bad. But reporters aren't going to acknowledge that. They want it to sound like Trump's unpopular, and their unremitting hostility had nothing to do with it. In the middle of the story, Balz and Clement underlined the negatives:

The 100-day marker is in part an artificial measuring post for any president, but by comparison, Trump has reached this point in his presidency faring worse to much worse than other recent presidents. An electorate that was deeply divided throughout the 2016 campaign remains so today, with opposition seemingly hardened and unyielding on most questions regarding his presidency.

They also included graphics of the polling, that showed how divided the approval was: 94 percent of Trump voters approve of his performance, and 92 percent of Clinton voters disapprove. The number of "other" and "non-voters"  was 29 percent positive, 62 percent negative.