Media Critics Find It's 'Refreshing' to Call Trump a Liar; But Hillary Has 'Guardedness'

Washington Post media columnist Erik Wemple on Monday was thrilled at the "refreshing" New York Times headline labeling Donald Trump as a relentless liar. But there was no evaluation of whether the Clintons could be accused over the years of "relentless deception." Only one candidate, apparently, must be singled out as a champion of deception: 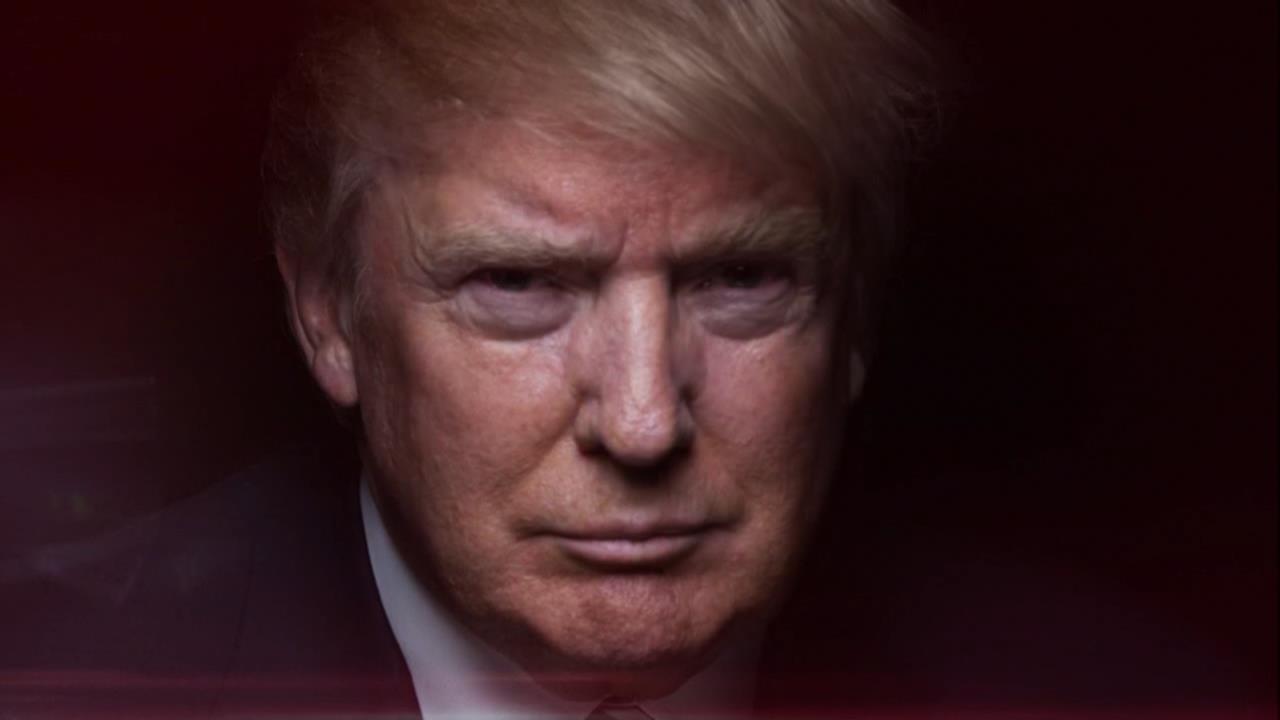 Journalism is now examining how it should treat Donald Trump. Shouldn’t we signal to readers high up in stories that he’s a liar? That he’s a racist?

The answer from The New York Times today appears to be yes. “Unwinding a Lie: Donald Trump and ‘Birtherism,'” reads the headline of a story written by reporter Michael Barbaro. If the New York Times had ever before published such a strong headline in its news section, this lifelong reader surely missed it.

“I didn’t write the headline, but I like it,” says Joe Kahn, the Timesman who is now moving from three titles — assistant editor for international, international editor and co-leader of the NYT Global group — to a single, more exalted one — managing editor. “That piece shows that where there is a clear falsehood, that covering it in an entirely traditional way in which the headline appears to indicate a wide range of possibilities and quote a wide range of sources and step back with the premise that you’re going to let the reader decide for himself or herself … didn’t feel quite right.”

That refreshing approach is now settling in at the New York Times No. 2 newsroom position...

Barbaro's first paragraphs didn't sound anything like a traditional news story.  The reporter sounded exactly like a liberal columnist:

It was not true in 2011, when Donald J. Trump mischievously began to question President Obama’s birthplace aloud in television interviews. “I’m starting to think that he was not born here,” he said at the time.

It was not true in 2012, when he took to Twitter to declare that “an ‘extremely credible source’” had called his office to inform him that Mr. Obama’s birth certificate was “a fraud.”

It was not true in 2014, when Mr. Trump invited hackers to “please hack Obama’s college records (destroyed?) and check ‘place of birth.’”

It was never true, any of it. Mr. Obama’s citizenship was never in question. No credible evidence ever suggested otherwise.

Yet it took Mr. Trump five years of dodging, winking and joking to surrender to reality, finally, on Friday, after a remarkable campaign of relentless deception that tried to undermine the legitimacy of the nation’s first black president.

Barbaro was correct on the facts, as well as aggressive on the spin.

Now let’s ask a question about the latest news:  What about Hillary Clinton and her campaign caught lying about (concealing) her pneumonia diagnosis? The words “not true” or “never true” or “relentless deception” aren’t placed next to Hilary Clinton’s name by liberal reporters. Instead, the lies about Hillary just being “overheated” on September 11 were a “secret,” proof of “guardness” and a "preference" and a “penchant for privacy.” This story appeared on the front page on September 13:

Clinton Set Back by Call to Keep Illness a Secret

By AMY CHOZICK and PATRICK HEALY 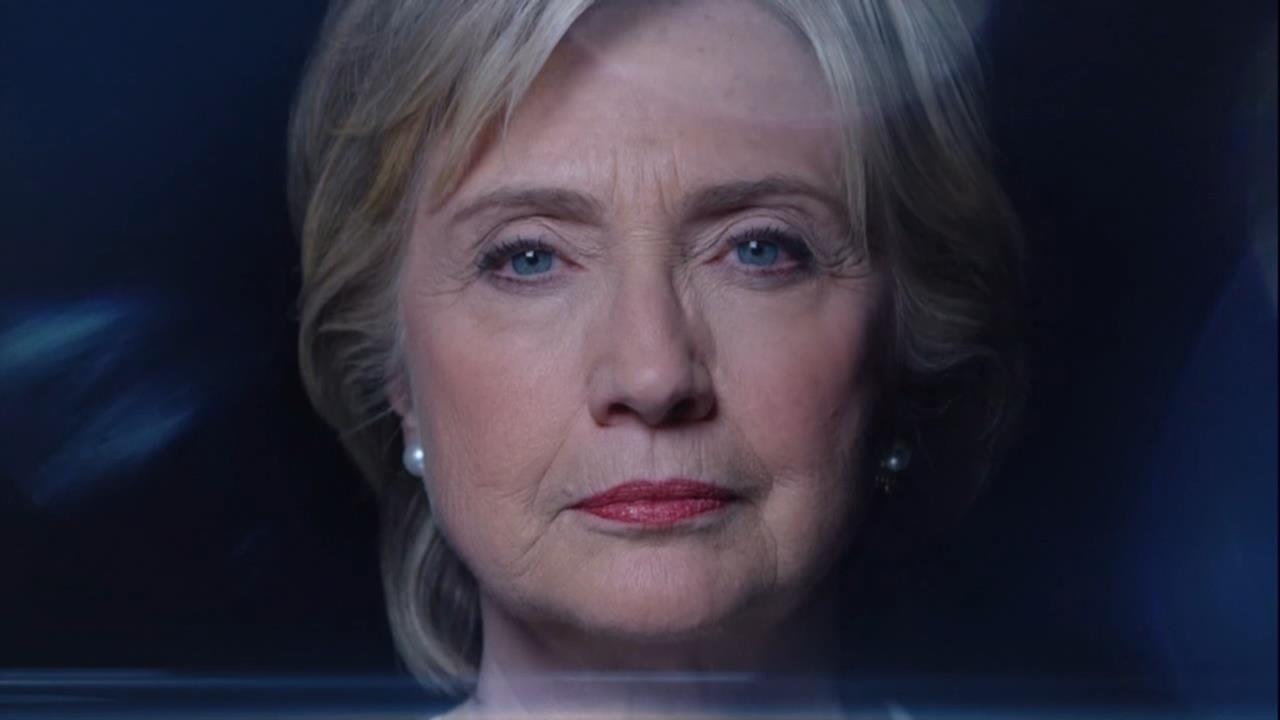 Shortly after receiving a diagnosis of pneumonia on Friday, Hillary Clinton decided to limit the information to her family members and close aides, certain that the illness was not a crucial issue for voters and that it might be twisted and exploited by her opponents, several advisers and allies said on Monday.

To those she did inform, Mrs. Clinton was emphatic: She intended to ''press on'' with her campaign schedule, she said. Her confidants concluded that she did not want to be challenged over her preference to keep the pneumonia private and continue working.

Mrs. Clinton's inner circle was mindful of both her guardedness and her expectation of loyalty once her mind is made up. And she was optimistic that she could recover over the weekend, when she had only two brief events on her schedule, said the advisers and allies, who insisted on anonymity to disclose private conversations.

This is another example of how Wemple and his friends at the Times think they have made a "refreshing" choice to call a liar a liar. But in refusing to do the same about the Clintons, the media elite underlines why so many Republicans and conservatives cried foul about media bias in the latest Gallup poll. Trump may seem like a uniquely shameless deceiver, but the Clintons have proven they also embody the notion.

But in Wemple's Post on Monday, political writer Amber Phillips uncorked this assertion about "character"  in a very serious manner: "Yes, Clinton struggles with questions about her honesty and trustworthiness — a perception exacerbated by her use of a private email server while Secretary of State. But if she can make this into a race about character, polls suggest she has a big edge over her opponent."