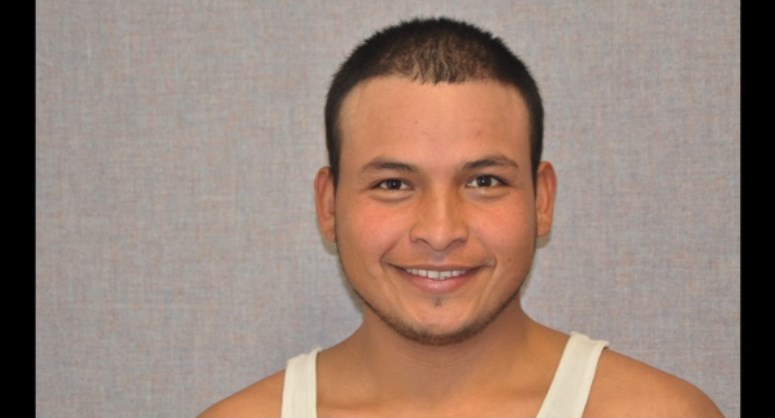 On the front of Sunday’s Metro section of The Washington Post came this headline: “Gruesome images test jury during trial in Md.” Post reporter Dan Morse reported on a trial in suburban Montgomery County surrounding the murder of 36-year-old Oscar Navarro: “prosecutors were allowed to show jurors eight of the most disturbing photos -- a key to their obtaining a first-degree murder conviction Friday against Mauricio Morales-Caceres, 24.”

It was only in paragraphs 29 and 30 that the Post acknowledged what they clearly felt was the least relevant news detail in this court case: The convicted murder is an illegal alien:

In December 2014, armed with a 15-inch butcher knife, Morales-Caceres stabbed and slashed Navarro at least 89 times in the basement of Navarro's townhouse in Silver Spring.

"The defendant took the knife and sawed," prosecutor Douglas Wink told jurors during closing arguments, standing next to a large image of the body of Navarro on his back in his basement. "This man reached in with his bare hands and took out his liver. He probably thought it was his heart. He ripped out his liver and left it on his chest for the police to see."

By then, some jurors were no longer looking at the images. Those who did wore blank expressions.

Their pain, of course, fell far short of the anguish of Navarro's relatives in the courtroom. For them, the photos had the power to overwhelm memories they were trying to cherish: Oscar playing with his two children, Oscar dancing, Oscar being what his boss at Joe's Stone Crab called a "model employee" as a busboy.

"You can't believe your eyes, what you see," Navarro's brother Nelson said after the verdict. "I don't understand how one human being can do that to another. It's like he was possessed by demons."

An anonymous juror told the Post after the trial ended: "I was kind of shocked....A horror movie couldn't do it justice. This was beyond a film."

This is how the Morse story wrapped up:

Prosecutors have said they will ask for life in prison with no chance of parole. Should Morales-Caceres ever get out of prison, every indication is that he would be deported to his native El Salvador.

Prosecutors earlier said he entered the United States illegally. And since his stay at the Montgomery County jail, immigration officials have lodged a detainer on him, an indication they would move to have him deported at the end of a prison sentence.