Staunch MSNBC Defender of Planned Parenthood Admits: My Wife Works For Them 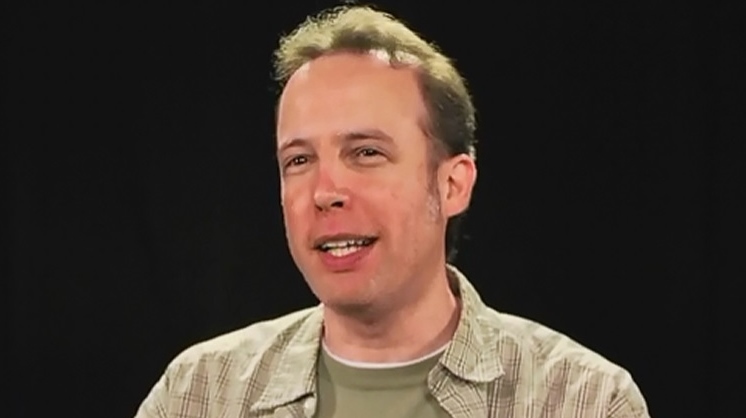 From inside the bubble of Team Maddow at MSNBC.com, blogger Steve Benen offered a piece of audacious spin headlined “Planned Parenthood faring far better than its critics.”

Some state investigations aren’t turning up wrongdoing, like in Pennsylvania – not the strongest state at policing abortion clinics (Gosnell ahem) – but Benen declared “At this point, the group keeps facing investigations, and its critics keep turning up nothing.”

Pay no attention to more frightening developments for the America’s leading abortion conglomerate, such as four states defunding them since the videotapes surfaced -- Alabama, Arkansas, Louisiana, and Utah.

Then he added a critical quote from Planned Parenthood flack Eric Ferrero: “They weren’t documenting wrongdoing – they set out to create wrongdoing and catch it on tape, and when they couldn’t even do that, they edited videos to try to mislead and deceive the public.”

Then at the bottom of the blog, Benen admitted that perhaps his badly disguised advocacy of the Planned Parenthood public relations line has a financial tie as well:

Disclosure: My wife works at Planned Parenthood, but she played no role in this piece and her work is unrelated to the controversial videos.

Eve Benen apparently works for the company Bearing Point, which must have Planned Parenthood as a client. (Eve is sporting #StandWithPP logos on her Facebook and YouTube pages.) The disclosure is not new. Benen’s used it at least three times in articles all with a #StandWithPP vibe:

But Benen’s first piece on the Planned Parenthood tapes on July 17 did not disclose the familial connection.

MSNBC has a very friendly relationship with Planned Parenthood -- it's "tick tight," to use a Dan Ratherism. Planned Parenthood just gave MSNBC's Irin Carmon one of its "Maggie Awards for Media Excellence" right in the middle of this organ-harvesting scandal. This follows a pattern: Melissa Harris-Perry won a Maggie for her advocacy in 2013, as well as Lawrence O'Donnell in 2011, and The Rachel Maddow Show in 2010. (Benen joined Maddow in 2012.)

As we reported in our book Collusion, O'Donnell was effusive in 2012 after the media helped Planned Parenthood demonize the Susan G. Komen Foundation so completely that Komen reversed its decision to stop donating to the abortion giant:

After the abortion giant crushed Komen on the PR front, MSNBC host Lawrence O’Donnell saluted Planned Parenthood boss Cecile Richards in a tone of deep reverence. “You now have my nomination for America’s ambassador to the United Nations,” he oozed to her. “Your artful diplomacy and how you have handled yourself in this relationship with your former partner who is now again your partner, the Komen foundation, has been something to behold.”