Liberal Nicolle Wallace Is the New 'Conservative' Host on The View?

According to speculation by the Daily Mail on Friday, Nicolle Wallace, a liberal Republican who worked on John McCain's 2008 campaign and famously feuded with Sarah Palin, has been selected to fill the "conservative" seat on ABC's The View. The rumor comes a day after the producer of the left-wing Rachel Maddow Show was hired to run the ABC chat show.

Daily Mail writer Topper Toussaint claimed, "Commentator S.E. Cupp was also considered, but clashed with Rosie [O'Donnell]." He added, "'Rosie told her that her approach was just like Elisabeth Hasselbeck, which did not sit well,' according to the show insider." If the reports are true, Wallace will hardly be a conservative counterweight to the very liberal O'Donnell. 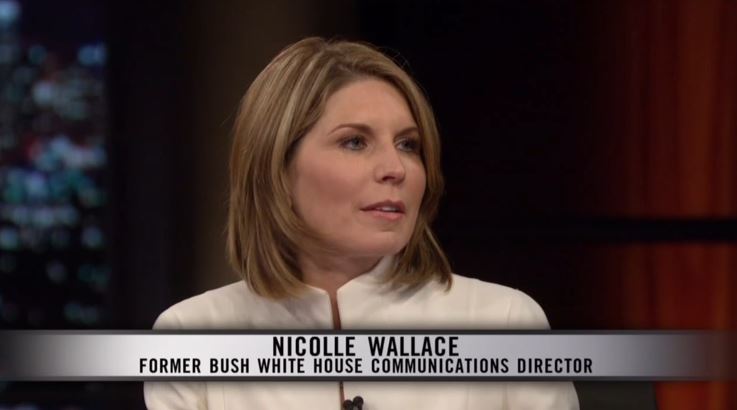 According to an October 22, 2010 report in the New York Times, "On Election Day, Mrs. Wallace didn’t even vote for the McCain-Palin ticket."

The GOP strategist talked to Time magazine about her 2011 novel that featured a crazy VP candidate:

The idea of a mentally ill vice president who suffers in complete isolation was obviously sparked by the behaviors I witnessed by Sarah Palin. What if somebody who was ill-equipped for the office were to ascend to the presidency or vice presidency? What would they do? How long would it take for people to figure it out? I became consumed by this question.

On October 15, 2013, Wallace appeared on Morning Joe. Asked by Joe Scarborough if she opposed ObamaCare, the Republican operative remarked, "I don't know anymore. My [former Bush aide] husband asked me the other day, 'What do we hate about it?" 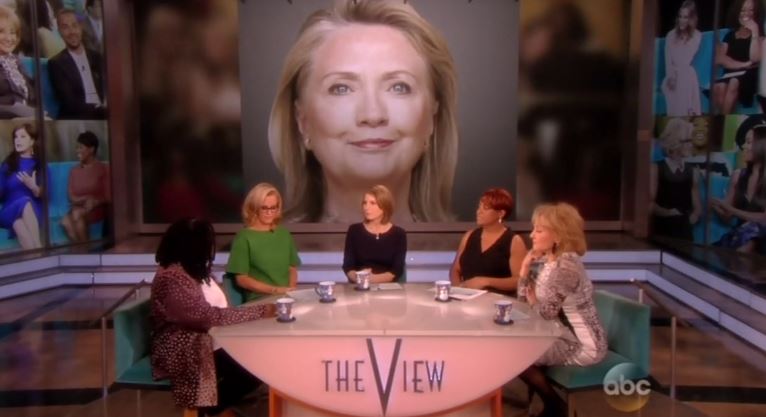 On March 13, 2014 Wallace guest-hosted The View. She had this exchange with Jenny McCarthy about Bill Clinton's infidelities and a possible 2016 run for Mrs. Clinton:

JENNY MCCARTHY: But do you think Bill's past will hurt her at all?

NICOLLE WALLACE: No. That's baked in the cake. I mean, to know Bill is to love Bill, whether you're a Democrat or a Republican. So, I don't think it's going to affect anyone.

On November 1, 2013, Wallace again appeared on Morning Joe and defended Hillary Clinton on her "what difference does it make" comment.

On October 19, 2013, Wallace compared Republicans trying to defund ObamaCare to a two-year-old that you must stop from running into traffic.

Rather than select a conservative alternative for the millions of Americans who disagree with O'Donnell's world view, the View producers may have chosen a woman who, it seems, might often agree with the liberal comedienne.