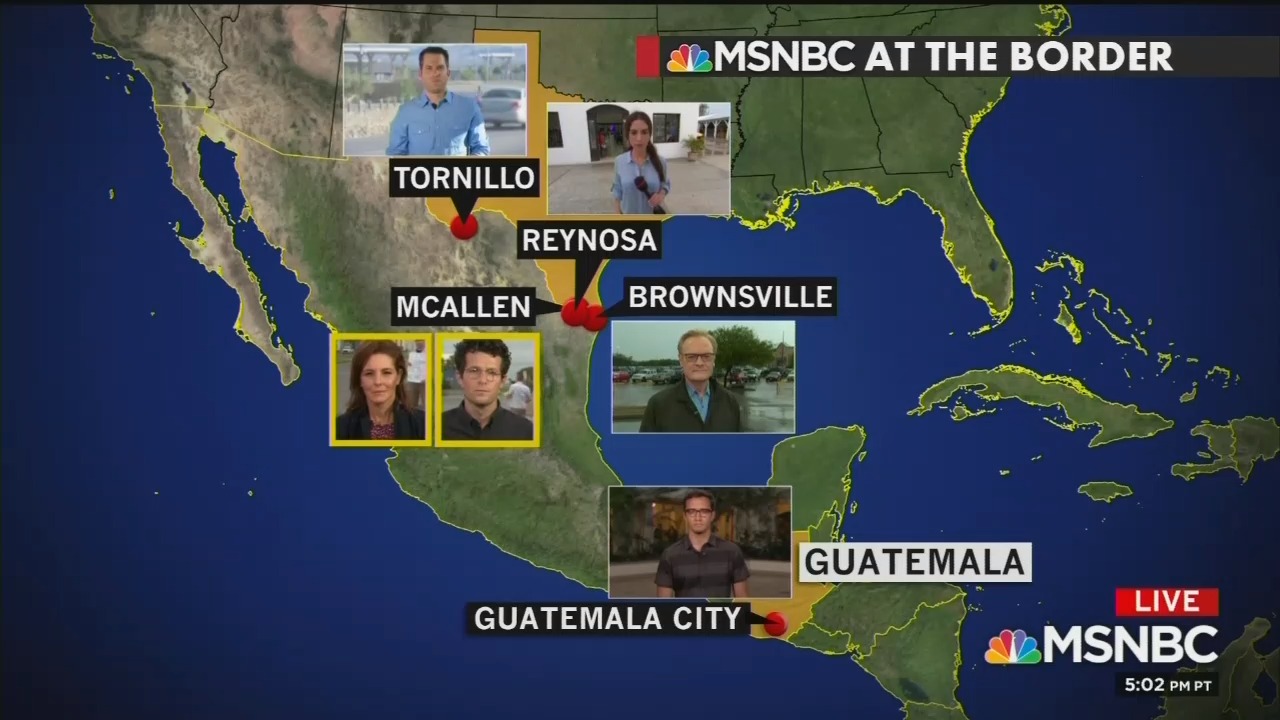 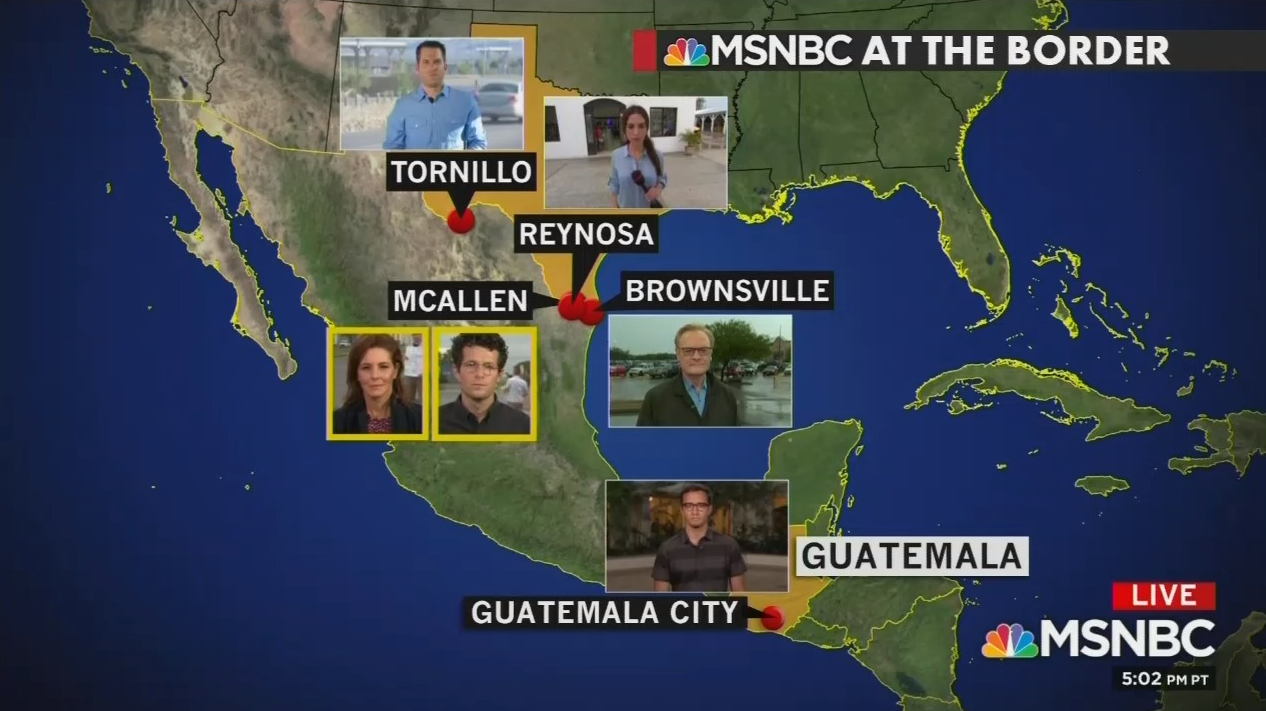 Democrats in Congress are intent on using outrage against the Trump administration's immigration policies, rather than substantive action, to rally their electorate. On Tuesday, during a three-hour block of immigration coverage on MSNBC, it was clear the media was set on helping them do so.

MSNBC sent hosts Lawrence O’Donnell and Chris Hayes down to the border, along with five other correspondents scattered throughout Texas and Central America. For the entirety of three hours, viewers were greeted with shots of reporters standing in front of suburban and rural Texas backdrops, outside large, windowless buildings, and beside the border wall. Hayes, O’Donnell, and even Rachel Maddow, who stayed behind in her studio, refused to cover a single other story that day.

The cacophony of MSNBC correspondents was broken up by guests, however, and that is where the most serious bias reared its head. It is one thing to dedicate coverage to a developing story, it is another to give almost all of that time to Democrats and liberal advocacy groups.

Of the 17 guests that appeared on MSNBC over the three-hour prime time period, only one was a Republican. Representative Will Hurd (R-TX) was the lone conservative paraded out as compared to four other elected Democratic officials who received air time, including Oregon Senator Jeff Merkley and California State Representative Norma Torres. Although prominent Republicans have also come out against the policy, apparently they were not available for comment.

Besides politicians, liberal advocacy groups were well represented. Maria Theresa Kumar of leftist voting activism group Voto Latino, Tania Chavez of labor rights organization LUPE, Dahlia Lithwick of Slate, and even an acting director of ICE under the Obama administration made appearances. Each advocacy group represented had some connection to Democrats or liberal policies.

Overall, 94% of MSNBC's guest line-up was a cast of Democrats and liberal activists who were given the opportunity to discuss their policy proposals and work, presenting illegal immigration as a one-sided issue.

Instead of allowing both sides to discuss the issues and potential solutions, MSNBC gave liberals plenty of air time ahead of the midterms.