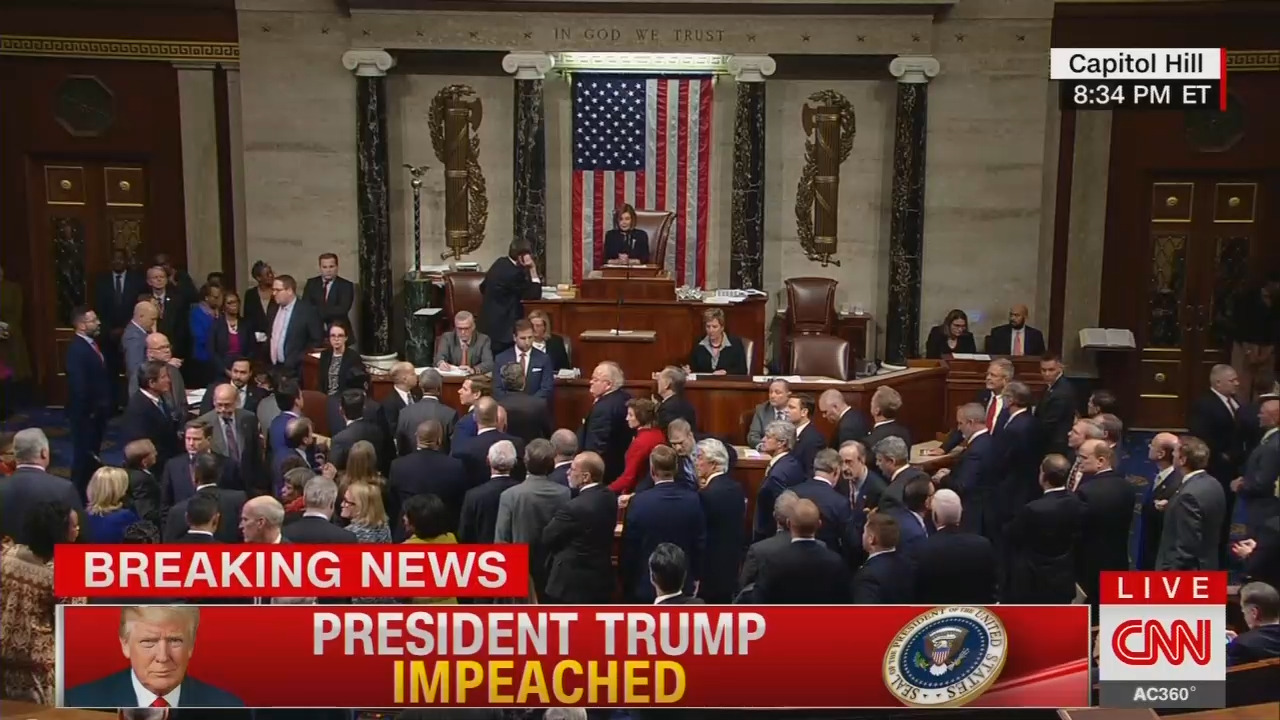 When the CNN debuted in 1980, it soon earned a reputation as the top source for quick information 24 hours a day, all week long. That was 40 years ago and objective journalism is hard to find on the network in 2020.  The liberal station has since fallen so far in the ratings that it was unable to generate even one program in the top 20 list during the first three months of 2020, which has been labeled “a dismal first quarter.”

According to an article posted on Friday by Matt Vespa, the senior editor for Townhall declared:

As liberal networks debate whether to pull broadcasting pressers from the President of the United States because they don’t like him, … Trump has made the network his top punching bag, and rightfully so.

It’s no secret that the top brass at CNN hate Trump.

Of course, Fox News continues to dominate the cable ratings while “even MSNBC, who hates Trump even more, was able to break into the top 20 on multiple fronts.”

Vespa then quoted Breitbart News as noting: “CNN managed to lose to ESPN (1.43 million compared to 1.5 million), even though sports events have been dead for weeks due to coronavirus cancellations.” “That’s brutal any way you cut it,” Vespa responded. “And it’s not like this is a new thing.”

“For years, CNN has been in a ratings slump,” the senior editor noted. “If it weren’t for CNN International, which isn’t nearly as Trump-deranged, it’s possible that this anti-Trump network would probably have to close up shop.”

“And while that may sound like a good thing in … curbing the anti-Trump nonsense that's spewed daily by the liberal opposition press,” Vespa continued, “CNN is just one actor in that ‘Axis of Evil’ that’s well-connected, well financed and still has reach.”