And So It Begins: Michigan Considering Law To License Journalists 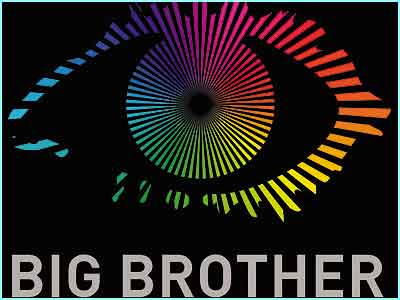 "Senator Bruce Patterson is introducing legislation that will regulate reporters much like the state does with hairdressers, auto mechanics and plumbers," reported FoxNews.com Friday.

"Patterson, who also practices constitutional law, says that the general public is being overwhelmed by an increasing number of media outlets--traditional, online and citizen generated--and an even greater amount misinformation."

According to the bill, folks wanting to be considered as reporters would have to provide proof of:

--"Good moral character” and demonstrate they have industry “ethics standards acceptable to the board.”

--Possession of a degree in journalism or other degree substantially equivalent.

--Not less than 3 years experience as a reporter or any other relevant background information.

--Awards or recognition related to being a reporter.

Well, the "good moral character" clause certainly eliminates most of the usual suspects.

That said, interested parties are already lining up against the bill:

Critics say the proposed law will stem press freedoms and is bound to be politicized with disgruntles politicians going after reporters who don’t paint them in a positive light. They say that adding members of the so-called fourth estate to the list of government regulated occupations would likely be found unconstitutional.

“It’s misguided and it’s never going to fly,” said Kelly McBride, media ethics expert, the Poynter Institute.  She is currently involved in a project examining the transformation of the journalism profession.

In response to the proposed legislation, Glenn Reynolds opined Sunday:

How about requiring that all sitting legislators pass a test on the constitution? And maybe an IQ test, too . . . .

Now THAT'S a bill I could get behind.