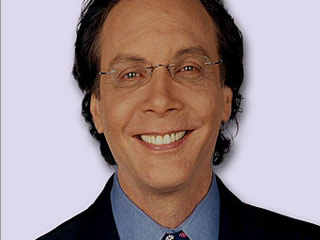 It's one thing to disparage fellow Americans with a vulgar sexual reference, but it's really disgraceful to further insult them when they call you out for your deplorable behavior.

Such is what happened to Sean Hannity's former partner Alan Colmes this weekend when he published two articles at his blog with the word "teabagger" in the title:

As a result, he received numerous responses from readers via his Twitter account leaving Colmes to further ridicule such folks rather than apologizing:

I have often posted my hate mail, but this has been a weekend full of hate Tweets.  There were objections to my use of the term “teabaggers” to describe Saturday’s protesters.  There is no awareness, it seems, of how they may have brought this upon themselves, choosing a symbol that could easily be conflated with a distasteful sexual term.  It also doesn’t seem to occur to them that there are such things as synonyms. Some words have more than one meaning, totally separate and apart from each other.  They infer what I don’t imply.  Most amusing is the name-calling from those who accuse me of name-calling.  And then there are the conservatives for whom I used to be their favorite pet liberal until this one egregious offense, after which I am now pond scum; to which I say your love for me couldn’t have been to solid to begin with.

therightscoop@alancolmes you must know alot about teabagging to throw it around like you do. Just when I try and respect you, YOU BLOW IT.

Doesn't age come with maturity? Shouldn't someone that's almost 60 years old know that using a sexual reference to demean those you don't agree with is astoundingly childish?

Shame on you, Alan.