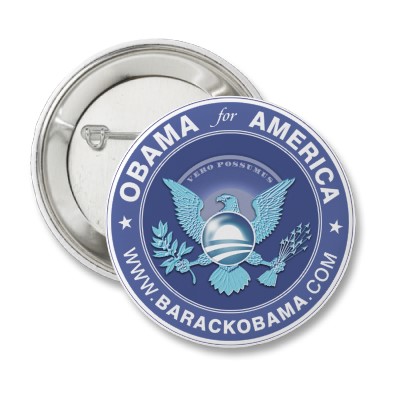 As the Democrat leadership and their media minions dishonestly depict town hall meeting protesters as an angry mob ginned up by conservative organizations, the group that helped get Barack Obama elected president is urging its members to show up at such events to counter dissenting views.

Will this get much press attention in the next 48 hours?

We can only hope the Obama-loving media will take a long look at what ABC's Jake Tapper just reported at his Political Punch blog:

Supporters of President Obama formerly signed up as members of "Obama for America" received an email today from Mitch Stewart, the director of the group's current incarnation, Organizing for America, to show up at town halls and congressional offices as a counter to the protestors against the president's health care reform push.

Painting the protestors as "Insurance companies and partisan attack groups...stirring up fear with false rumors about the President's plan," Stewart's email tells supporters whom their member of Congress is and even provides information about town hall meetings they may be holding.

Writes Stewart: "As you've probably seen in the news, special interest attack groups are stirring up partisan mobs with lies about health reform, and it's getting ugly. Across the country, members of Congress who support reform are being shouted down, physically assaulted, hung in effigy, and receiving death threats. We can't let extremists hijack this debate, or confuse Congress about where the people stand."

As Tapper noted, Party officials quite support this effort:

Democratic National Committee spokesman Brad Woodhouse said "we want OFA supporters - and all Americans - to be part of an informed, intelligent discussion about health insurance reform and the urgency of reigning in unfair insurance industry practices."

Hmmm. So when people stand up to express dissent at town hall meetings, they're part of an angry mob supported by outside sources.

Yet, the group that basically got the President elected, AND the DNC, don't have a problem doing what Democrats and their media minions are complaining about.

I'm sure impartial journalists all over America will be pointing out this delicious hypocrisy at a news outlet near you.

Kudos to Tapper for apprising us.