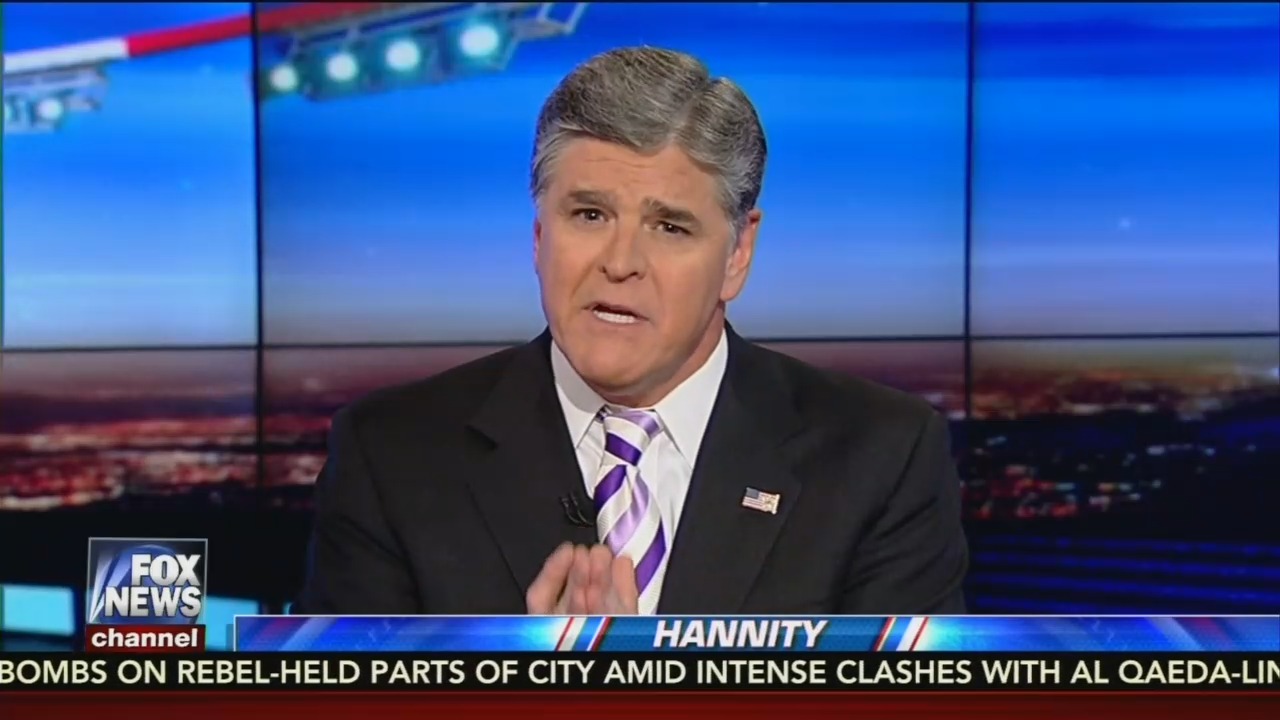 Liberals, both inside the media and on the outside, are attempting to take down Fox News host Sean Hannity. Media Research Center President Brent Bozell issued the following statement:

The attack on Sean Hannity is a part of the liberal strategy to re-establish their monopoly over television news. They want only one voice on the air: their own. All others must be silenced.

We now see elements of corporate America joining in the liberal cause and advancing the liberal strategy. These corporations are not serving the interests of their customers. Sponsoring a free, meaningful dialogue based on mutual respect reflects what happens among consumers in everyday life. When corporations withdraw from that debate, it does not serve the interests of their country, it merely makes them servants of the politically correct.

It is especially disappointing that an upstanding company like USAA would so easily succumb to the pressure of left-wing extremists. For decades, Sean Hannity has been a fierce supporter of the military at every turn. And this is how you treat him?

We have remained silent for far too long. A bridge has been crossed. Stay tuned.