The Wall Street Journal published a fascinating op-ed yesterday by Dr. Hal Scherz, a pediatric urological surgeon and medical school instructor who relayed "Doctors' War Stories From VA Hospitals." Scherz noted that, in his experience, "the best thing that a patient in the VA system could hope for was that the services he needed were unavailable" because then he would get outsourced "to doctors in the community, where their problems are promptly addressed."

What's more, Scherz noted, while the dedicated medical staff at VA hospitals try their darndest to cut through red tape to serve the patients, often personally attending to tasks not in their job description, doing so was punished, not rewarded by the bureaucrats who supervise them:

Most doctors have their personal VA stories. In my experience at VA hospitals in San Antonio and San Diego, patients were seen in clinics that were understaffed and overscheduled. Appointments for X-rays and other tests had to be scheduled months in advance, and longer for surgery. Hospital administrators limited operating time, making sure that work stopped by 3 p.m. Consequently, the physician in charge kept a list of patients who needed surgery and rationed the available slots to those with the most urgent problems.

Scott Barbour, an orthopedic surgeon and a friend, trained at the Miami VA hospital. In an attempt to get more patients onto the operating-room schedule, he enlisted fellow residents to clean the operating rooms between cases and transport patients from their rooms into the surgical suites. Instead of offering praise for their industriousness, the chief of surgery reprimanded the doctors and put a stop to their actions. From his perspective, they were not solving a problem but were making federal workers look bad, and creating more work for others, like nurses, who had to take care of more post-op patients.

At the VA hospital in St. Louis, urologist Michael Packer, a former partner of mine, had difficulty getting charts from the medical records department. He and another resident hunted them down themselves. It was easier for department workers to say that they couldn't find a chart than to go through the trouble of looking. Without these records, patients could not receive care, which was an unacceptable situation to these doctors. Not long after they began doing this, they were warned to stand down. 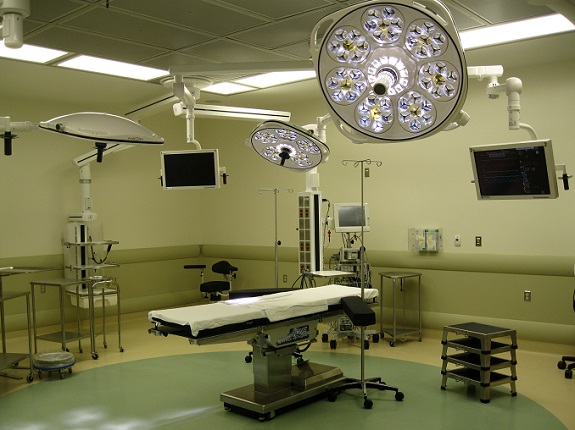