MRC Director of Media Analysis Tim Graham appeared late Friday afternoon on Your World with Neil Cavuto to discuss the Yahoo! guesstimate that President Obama would win re-election with 303 electoral votes, the one co-written by a professional Democrat.

Graham said the posting is something they "throw out there to try to say, 'Let's keep the Democrats happy. Let's have a little spring in their step, and let's make sure they keep donating to us.' It doesn't make any sense otherwise."

Here's part of the transcript: 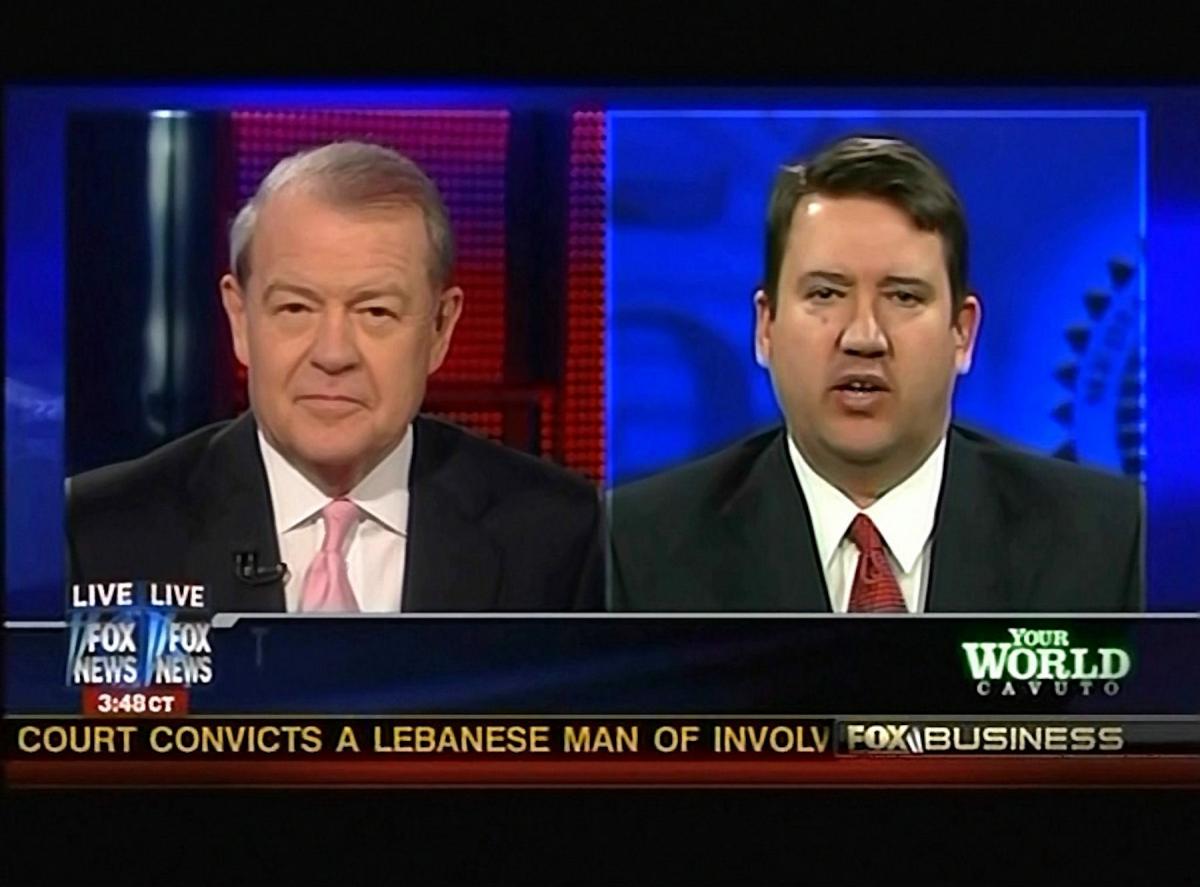 STUART VARNEY: Why would you come out with a poll about likely electoral college votes in February, when the election doesn't take place until November and we don't even have the Republican candidate nailed down yet?

TIM GRAHAM: Exactly. I think if somebody’d come out in 2008 and said ‘We're going to now guess who’s going to win the election in November, based on where we were in mid-February, when we didn't know whether it was going to be Barack Obama or Hillary Clinton, people would have said it’s just way too early. The same is true here. And these people are doing, basically they’re making a whole set of assumptions where they say, ‘Well,  what's going to happen is we're going to guess that the approval rating of the president is going to stay exactly the same until June, and that the economic conditions in all these states are going to stay the same for three months.’ I mean, there's so many assumptions in this thing, it's meaningless.

VARNEY: Now, Yahoo, I believe, is partnered with ABC News. Is ABC News -- are they aware of this? I mean, are they joined at the hip with this -- with Yahoo on this particular poll?

GRAHAM: I haven't found it on their website yet today, but Yahoo itself keeps posting it here and there. They just had a contributor within this hour, you know, underlining the case that Obama should win easily in November. So they're obviously running with this. You know, one of the headlines on CNET.com says Obama has it “in the bag.” I mean, it really gets silly.

VARNEY: But it did get widespread distribution, then.

GRAHAM: It's going around – you know, like a bad virus.

The Yahoo item in the 4 o'clock hour was a commentary written by contributor Elizabeth Danu, and was headlined "Experts Agree: President Obama Will Be Re-Elected in 2012." It argued in part:

According to Forbes contributor Peter Cohan, Obama has done an excellent job in the face of extraordinary obstacles. The economy is recovering, which is undermining the Republican strategy of blaming Obama for the current mess. Cohan calls his handling of foreign policy "masterful." The end of Osama bin Laden and the war in Iraq are significant accomplishments...

The United States has been in an economic mess for some time, which President Obama had to step into and try to clean up, understanding that somebody was always going to be unhappy. He has persevered despite tremendous obstacles, including obvious racism that doesn't generally get discussed. We are making progress. Most presidents who seek re-election get a second term. I doubt American voters will interrupt now and risk everything.