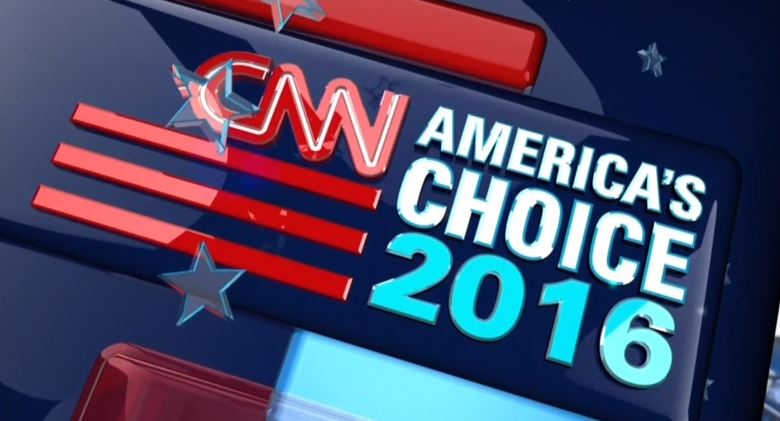 CNN's senior social media director, Samantha Berry, made an unsurprising admission about her network on Tuesday: "We're no longer a TV news network." Instead, Berry touted CNN as a "24-hour global multiplatform network" during a presentation at the annual Collision conference in New Orleans.

Michael Depp of the website NetNewsCheck filed a Tuesday write-up on the network executive's "whirlwind tour through those platforms" at the tech confab. Barry pointed to CNN's use of "Snapchat, Facebook Messenger, 360 video and virtual reality" in its coverage of the 2016 presidential race and the recent Islamist terrorist attacks in Brussels, Belgium. She also expressed her hope that the liberal network becomes a regular destination for people from multiple backgrounds:

For each new platform on which CNN expands, Barry says the endgame isn't the number of followers it accrues, but how successfully it insinuates itself into users' habits across age groups and demographics.

"Habit is a metric of success we're going after on all of these platforms," she says.

Berry's blunt disclosure is just the latest development in CNN's shift away from news. Back in November 2013, Time Warner CEO Jeff Bewkes revealed during a conference call that his corporation was "investing at CNN, part of a strategic decision to broaden it beyond politics and breaking news." Almost a month later, CNN president Jeff Zucker asserted that the liberal news channel "need(s) more shows and less newscasts."

However, less than a year ago, on June 10, 2015, Zucker actually hyped CNN's news-covering credentials during a spat with Fox News Channel CEO Roger Ailes, who stated that CNN was "out of the news business." The network president shot back, "It's absurd on its face. The fact is, we're doing more news than we've ever done. We're doing more news than anybody else."