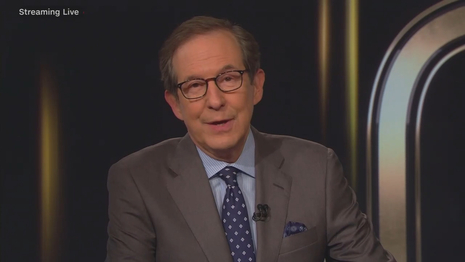 On Monday, The Daily Wire’s Virginia Kruta reported: “Former ‘Fox News Sunday’ anchor Chris Wallace said on Sunday that while he is still reeling from the rapid demise of fledgling streaming service CNN+, he is confident that he’s ‘in good shape’ moving forward.” She noted that “according to a report from Mediaite, he told former CBS News reporter Jacqueline Adams that he had been a ‘victim’ of the current situation.”

“Appearing at a Common Ground Committee live-streamed event titled ‘Media, Politics, and Polarization,’ Wallace addressed questions about the recently-announced end of the cable news giant’s brand new streaming service — and his future, whether it be with CNN or not,” Kruta explained. After asked about the quick demise of CNN+ by Adams, Wallace replied in part: “It’s an interesting thing and I’ve been a victim of all of this in the last week.”

Read the full article at The Daily Wire.