Even with their industry embroiled in numerous sexual harassment scandals, the CEOs of major media companies still stuck to their liberal agenda as they announced on Saturday that a new Sexual Harassment Commission would be chaired by discredited Clarence Thomas accuser Anita Hill.

“Some of the biggest influencers in the entertainment industry are joining forces to combat sexual misconduct in Hollywood by forming the Commission on Sexual Harassment and Advancing Equality in the Workplace,” reporter Carter Evans proclaimed on the CBS Weekend News Saturday evening. He then added: “The long list of supporters includes top executives at Paramount, CBS, Disney, Netflix, Amazon, and many others, as well as the leaders of high-powered talent agencies. And it will be chaired by Anita Hill.”

Evans summarized Hill’s background this way: “Hill became a national figure when she accused then-Supreme Court nominee Clarence Thomas of sexual harassment.” None of Hill’s credibility problems were mentioned. Instead, a soundbite ran of Hill speaking at a recent #MeToo movement event: “Everybody who has participated in this movement will somehow step up and make it where we should have been 26 years ago.”

In the wake of the Harvey Weinstein scandal, some of the biggest names in entertainment are establishing a Commission on Sexual harassment and Workplace Equality. The committee will be chaired by Anita Hill. In 1991, she brought sexual harassment to the national consciousness when she testified against Clarence Thomas during his Supreme Court confirmation hearings. Chief executives from nearly every Hollywood studio, television network, and record label agreed to fund the commission, which will be aimed at achieving a fairer and safer workplace.

On NBC’s Today show, co-host Sheinelle Jones declared: “Anita Hill, who accused Clarence Thomas of sexual harassment during his 1991 confirmation hearing will head a powerful new commission to deal with sexual harassment in the entertainment industry.”

And Hollywood is responding to the growing number of sex abuse claims against some of the biggest names in that business by forming an anti-sexual harassment commission. Anita Hill, who accused Supreme Court Justice Clarence Thomas of sexual harassment during his confirmation hearings in the 1990s, will head that commission. The group forming that commission includes the head of LucasFilms. They say the goal is to foster change throughout the industry and create a culture of respect.

In the wake of a wave of sexual harassment allegations across multiple industries, including the news media, the networks have repeatedly gone back to the ‘90s to remind viewers of Hill’s disputed accusations, while skipping any of the sexual harassment, assault, and rape charges against Bill Clinton:

Did the liberal Hollywood elite even think to ask Juanita Broaddrick or Paula Jones if they would chair such a commission? Perhaps they’re only interested in elevating someone who tried to smear the reputation of a prominent conservative.

Here is a full transcript of the December 16 report on CBS Weekend News: 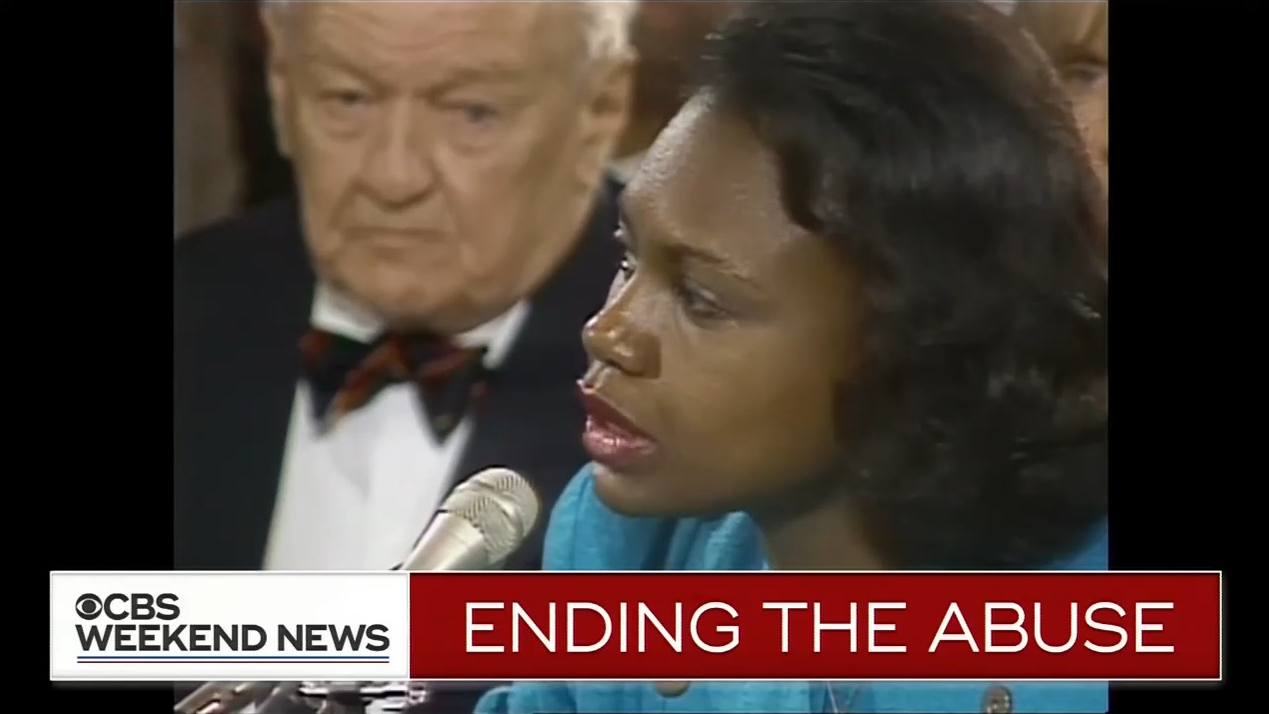 NINAN: Some of Hollywood’s most powerful executives are funding a new commission to fight sexual harassment. As Carter Evans reports, they’ve appointed a well-known figure to run the commission.

CARTER EVANS: Some of the biggest influencers in the entertainment industry are joining forces to combat sexual misconduct in Hollywood by forming the Commission on Sexual Harassment and Advancing Equality in the Workplace.

MATT BELLONI: This was the big unveiling.

BELLONI: Kathleen Kennedy is a major figure within the Walt Disney Company, and I think that was key to getting some of these big CEOs on board. 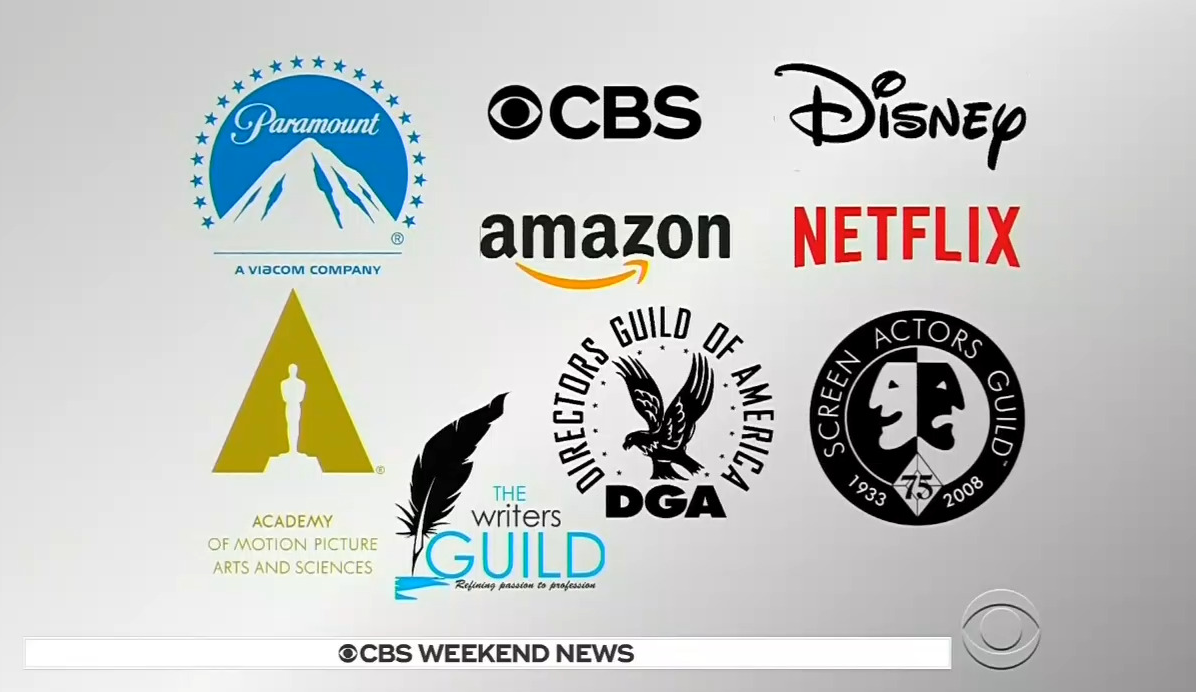 EVANS: The long list of supporters includes top executives at Paramount, CBS, Disney, Netflix, Amazon, and many others, as well as the leaders of high-powered talent agencies. And it will be chaired by Anita Hill.

HILL: Everybody who has participated in this movement will somehow step up and make it where we should have been 26 years ago.

EVANS: The commission’s formation follows a cascade of sexual harassment allegations in Hollywood that began with accusations from dozens of women against movie mogul Harvey Weinstein.

BELLONI: This is, by far, the most aggressive step we have seen. This is the one they are going to put forth as a code of conduct for the industry to help combat this issue.

EVANS: Is it enough that the commission can be held accountable, do you think?

BELLONI: I think the accountability question is the key question here because it’s all talk until there are actual consequences for this behavior.

EVANS: Members of the new commission told us they aren’t doing interviews yet, but, Reena, they plan to reconvene early next year and say more announcements are coming soon.

NINAN: We look forward to hearing more. Thank you so much, Carter.