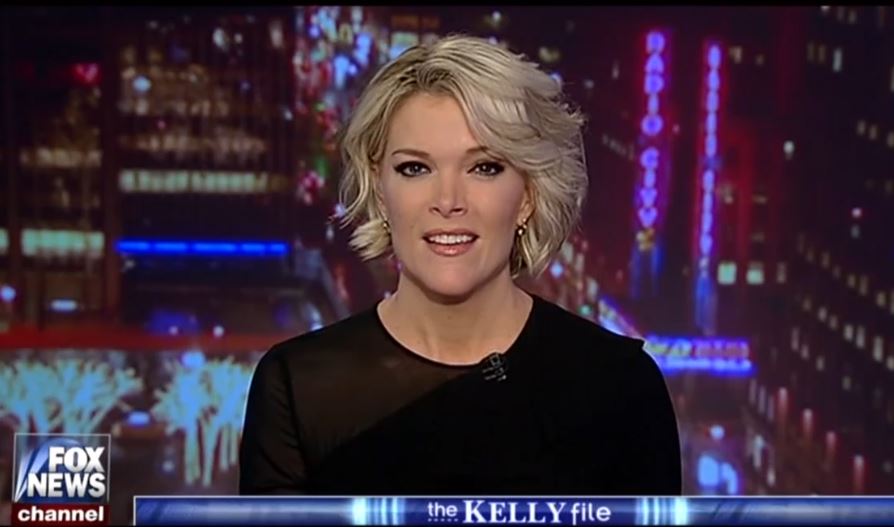 After news broke on Tuesday that Fox News host Megyn Kelly would be moving to NBC News, the Today show promptly welcomed Kelly with an online article recalling her six “finest moments” during her tenure at FNC. Strangely, those moments focus exclusively on Kelly taking on Republicans – not a single instance was featured of her going after liberal guests.

The first item on the list was Kelly admonishing conservative talk show Mike Gallagher during a 2011 appearance on America Live, after he criticized the policy of maternity leave. The second “finest moment” was when she challenged Karl Rove’s electoral math during 2012 election night coverage. In third place was Kelly clarifying during a 2016 campaign forum that Barack Obama was not a Muslim after playing a clip of Donald Trump supporter making that false assertion.

Rounding out the highlight reel, the fourth moment touted Kelly pushing back against Newt Gingrich in October when he downplayed the Access Hollywood tape of Trump using vulgar language toward women. Fifth was Kelly dismissing the prospect of a Muslim registry in response to Trump supporter Carl Higbie defending the policy proposal. Finally, the retrospective concluded with Kelly defending her fashion choices on the air.

While all of these moments may be entirely valid journalistic exchanges, it was curious that Today.com could not find a single example of Kelly taking on the left that was worthy of the list.

Just looking back at the past year, one can easily compile a similar list of Kelly’s “finest moments” taking on Democrats and liberals:

Megyn Kelly Hammers Brazile: Explain How Hillary Got a Question in Advance!

And those items don’t even include Kelly’s routine hammering of the press over its blatant liberal bias throughout the 2016 campaign.

In January of 2016, a Vanity Fair cover story employed the same strategy as NBC, emphasizing Kelly hammering “blowhards” on the right, but completely ignoring her equally fierce take-downs of left-wing pundits.